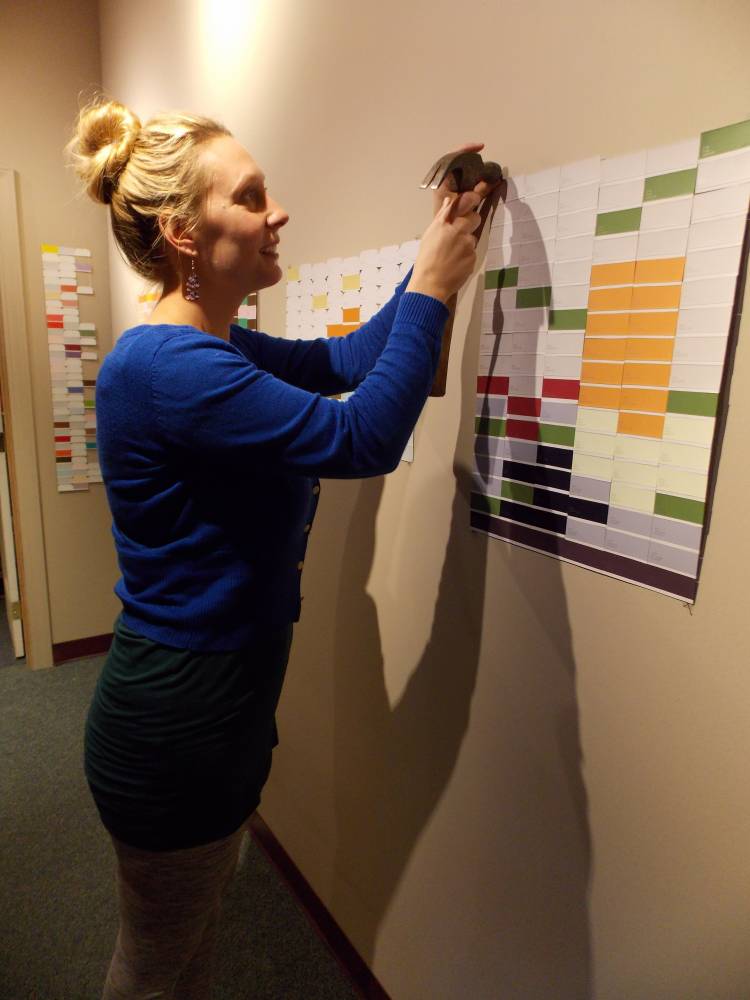 Artist Ashley Lohr has a new show on display this month at Petersburg’s Clausen Museum. It’s called “Representational Paintings” and is a series of eight pieces. Lohr’s work explores the color names on commercial house paint chips. It’s a focus she started while earning a master’s degree at the Maryland Institute College of Art and has since continued. 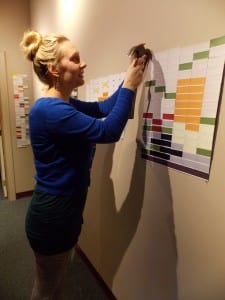 Joe Viechnicki stopped by the museum to talk to Lohr about her latest work.

Lohr’s show is on display through November 17th at the Clausen Museum in Petersburg and an artist’s reception is Friday (11/11) from 5-7 p.m.