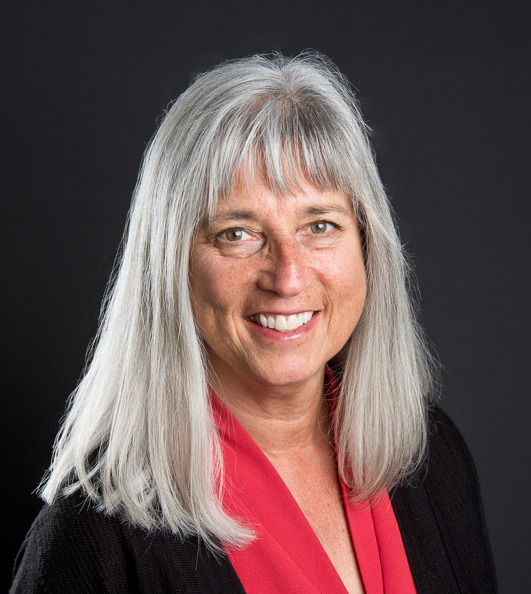 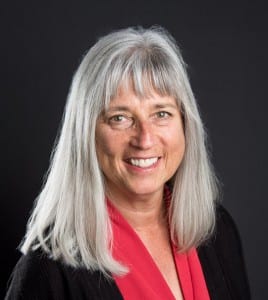 Petersburg resident, Kris Norosz has been recognized statewide as a recipient of the 27th annual Women of Achievement awards from the YWCA Alaska. The organization’s mission is to eliminate racism and empower women. KFSK’s Angela Denning reports:

Norosz was among ten women statewide who were awarded for demonstrating leadership and excellence in their professional and personal endeavors. The award also pays tribute to women who give of their time and energy to make their community a better place.

“She’s been kind of this silent champion for so many years,” said Renea Saade, Board President of the YWCA Alaska.

“She’s had two terms on the board of The Nature Conservancy, she’s on the Advisory Board for Alaska Airlines, she’s on the advisory committee for Fisheries Seafood Maritime Initiative,” Saade said. “I mean, these are all significant organizations that require a lot of time and dedication and then on top of that she’s still working really hard for seniors in the community of Petersburg, she still has a full-time, very demanding job, she still travels a great deal all over the state of Alaska. I think she flew her millionth mile last year on Alaska Airlines. And she still takes the time to mentor others. So she’s really committed.”

Dozens of women were nominated around the state. Norosz and others were honored at an evening event in Anchorage earlier this month. Norosz says she was flattered to receive the award.

“I was surprised at how many people knew about some of the many things that I’ve been involved with over the years,” Norosz said.

Norosz says she’s remained involved with community organizations because she enjoys the work and feels it’s the right thing to do.

“I do it because I find it stimulating, I find it educational, I enjoy interacting with people, I enjoy problem solving, I enjoy trying to move the needle, and I’m a firm believe that one person can make a difference,” Norosz said. “And that it’s up to each of us to give back in some way and this is the way that I’ve chosen to give back.”

Saade says that the YWCA Alaska received several letters of support and endorsements for Norosz from young women that she has mentored.

“What really stands out with Kris is that she’s just been such a foundation within her fishing industry itself and been a trail blazer,” Saade said. “I mean it’s a very male dominated industry and she’s been in that industry since the 1980s and she hasn’t just been working for her own professional development. She has been a super mentor for many young women in that seafood industry.”

Norosz credits her own mentor, Gordon Jensen, for teaching her the ropes of the fishing industry. Jensen was one of the founders of the Icicle Seafoods and was heavily involved in fisheries management in the state.

“I owe him a lot for all the things he taught me and most of all I think he taught me patience,” Norosz said. “Things don’t change overnight and that you have to persevere and keep pushing for the things that you think are right.”

Norosz says she has faced challenges over the decades, not necessary from being in the seafood industry but just as a professional woman. She says she tells younger women to look for their own mentor, get educated and continue learning.

The national organization YWCA has been around for 150 years. The acronym used to stand for Young Women’s Christian Association but last year, the organization officially changed its name to just YWCA to be more inclusive and reflect the organization’s diverse nature.