Fluoridation to appear on Petersburg ballot 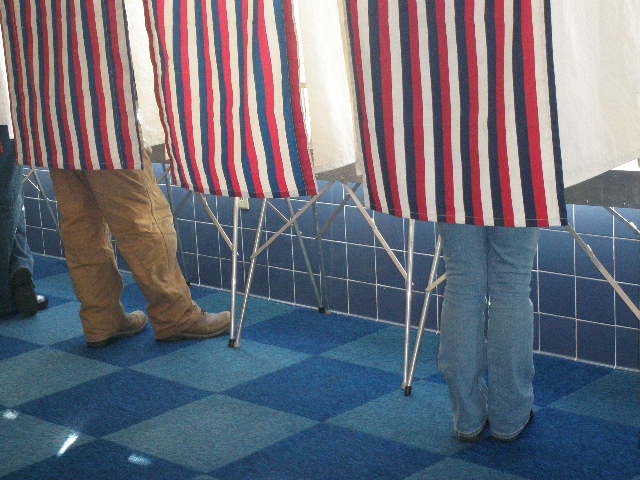 Voters will get another chance to decide on water fluoridation in Petersburg this October. The borough’s deputy clerk Mindy Swihart this month certified signatures on a petition to vote on fluoride in Petersburg’s water supply.

Dana Thynes (DAN-uh TEE-ness lives on Kupreanof but has a music studio on the borough’s water system in Petersburg. She helped collect signatures for the petition this spring.

“Yes I actually carried my petition with me everywhere I went,” she said. “Sometimes I’d go in the grocery store. That’s not easy to do but I feel strongly about this.”

Thynes and other fluoride opponents think it should be a personal choice and are concerned with health effects from ingesting too much.

“We don’t really know how much fluoride we’re ingesting every day,” Thynes said. “In our water we get point seven parts per million, which is a little less than one milligram per liter of drinking water, roughly a quart. So you gotta say, so how many liters of water do you drink a day. Some people drink a lot, some people don’t drink very much. And then what about cooking pasta and rice and potatoes in that fluoridated water. And then something people forget about is swimming, bathing, showering where you absorb fluoride through the skin and you’re inhaling fluoride vapors as well, along with chlorine and other things.”

Thynes calls fluoride a “poison” and feels strongly enough about it that she will try again next year if the effort to end fluoridation is not successful this year.

Fluoride can have toxic effects if ingested at high levels, but health officials say the benefits to dental health are worth fluoridating water at low levels. The medical staff at Petersburg Medical Center wrote a letter in support of fluoridation this year.

The federal government’s Centers for Disease Control and American Dental Association both support water fluoridation at the community level. The CDC named it one of 10 great public health achievements of the last century. The CDC says in 2014, over 211 million people in the U.S. lived on water systems with fluoride.

Juneau stopped fluoridating more than a decade ago. Sitka’s the only other place in Southeast that fluoridates. Anchorage does as well, along with a scattering of smaller communities around the state. Just under half of the population in Alaska on a community water supply has fluoridated water, ranking Alaska 43rd among the 50 states.

Petersburg’s 2016 water quality report detected an average level of 0.7 parts per million, or milligrams per liter. That’s less than one fourth of the maximum contaminant level set by the U.S. Environmental Protection Agency. It’s also less than half of the 2 milligram limit that the EPA recommends to protect younger children against tooth discoloration. It’s at the optimal amount recommended by the U.S. Department of Health and Human Services, weighing benefits of fluoride against risks from too much exposure.

Public works director Karl Hagerman says the borough adds granular sodium fluoride to the water, costing the borough just under 4500 dollars a year. Fluoride occurs naturally in water at different levels. Petersburg’s untreated water has tested at 0.1 milligrams per liter. The borough this summer will be producing a brochure on the topic, along with other information about the treatment process and testing.

It’s one of two citizens’ initiatives that will be on the ballot in October along with a vote on allowing ATV’s on borough streets.

Thynes encourages people to call her with questions about the topic. Her number is 518-0342.