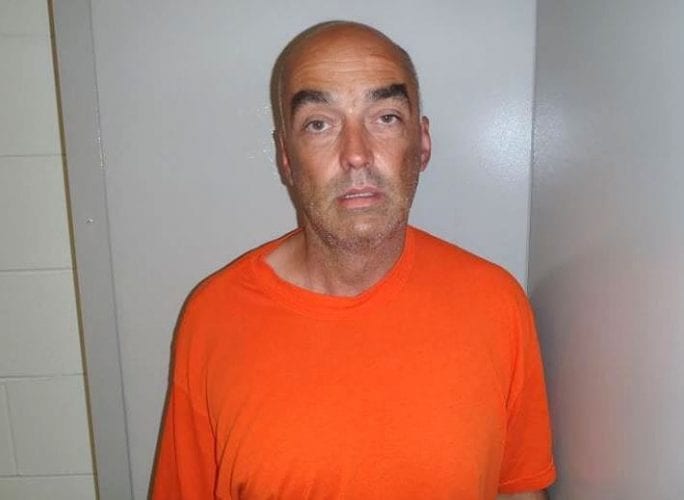 A Petersburg man is being charged with theft for allegedly stealing several items from residents in town worth thousands of dollars. Many of the items were tools left at construction sites.

According to the Petersburg police department, 48-year-old Stephen Scouller took property from at least three different victims. Police have recovered some of the items including commercial and sport fishing gear, pumps, fuel cans, power tools, outboard motors, camping gear, and miscellaneous items. The total value of stolen property is estimated to be over $5,000.

The investigation began on August 28th with reports from concerned citizens about missing property and suspicious behavior that they noticed. The stolen items were later found at another resident’s property. The people who lived there knew Scouller but didn’t know he had stored items on their back lot. That information led police to recovering a lot of the stolen goods and contacting Scouller.

Police arrested Scouller August 30. He is being held on $2,500 cash only bail.

There is a preliminary hearing scheduled for September 8th at 11 a.m.