Hatchery non-profit board meets in Petersburg 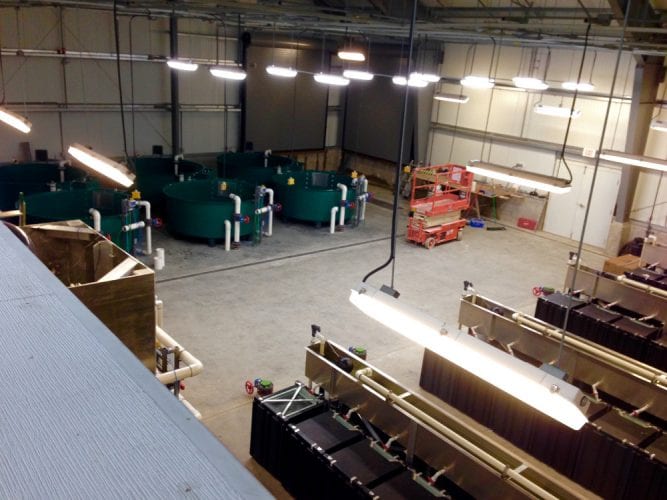 The board of directors for a Southeast hatchery non-profit meets in Petersburg Friday, October 27. The Southern Southeast Regional Aquaculture Association, or SSRAA , is based in Ketchikan. The private non-profit was started in 1976 and produces chum, coho and king salmon at release sites around the southern panhandle. The king and coho hatchery at Crystal Lake 17 miles south of Petersburg is operated by SSRAA as is the new remote release of king salmon at City Creek.

The board has 21-members; 13 are commercial fishermen from the region. Petersburg resident Bob Martin holds a gillnet seat. SSRAA’s general manager Dave Landis said the board typically meets four times a year and tries to rotate those meetings through communities in southern Southeast. Joe Viechnicki spoke with Landis about Friday’s meeting.

There will be opportunity for public comment at the meeting Friday morning in the borough assembly chambers. Or the public can meet the board and staff at a community reception Thursday night October 26th at the Sons of Norway Hall from 6:30-8:30 p.m. The board also plans to tour the Crystal Lake Hatchery Saturday morning.