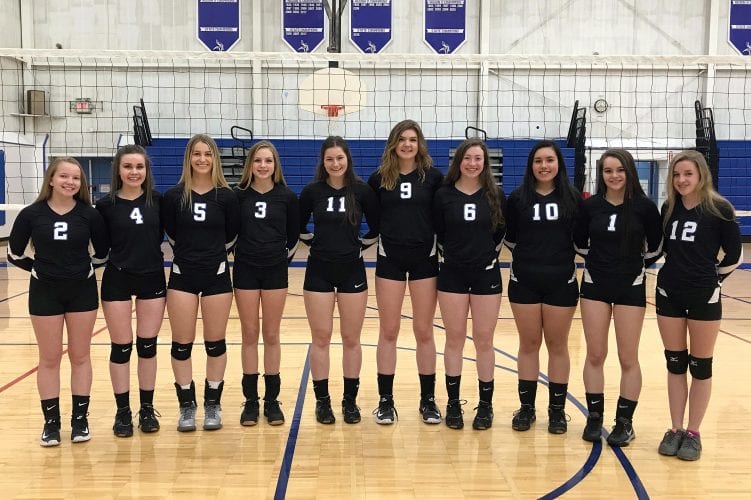 It’s the last seeding tournament of the year putting them in first place heading into the regional tournament. The Vikings played five conference games with Craig, Klawock, Wrangell, Metlakatla, and Haines.

Three of those matches were on one day because of travel conflicts. Coach Jaime Cabral told KFSK’s Angela Denning that the team still made it work:

Thursday the volleyball team is playing at home against Wrangell and it’s Senior parent appreciation night. It’s a non-conference home match so it won’t count towards the team’s record. Matches will be 4, 5:30 and 7 p.m. Then on Friday and Saturday, Petersburg is traveling to Wrangell to do the same thing over there.

Again, the regional volleyball tournament will be here in Petersburg, November 16-18. Starting next Thursday at 4 p.m. there is a game scheduled every hour and 45 minutes.