Petersburg Lutheran Church donates over $50k for school in Tanzania 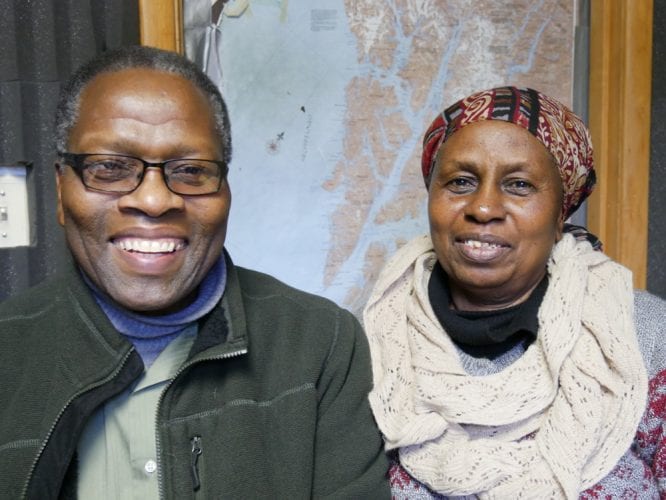 A former pastor at the Petersburg Lutheran Church first visited Tanzania to teach at the Moringe Sokoine Secondary School in the east African community. He also invited others to visit Alaska. In the winter of 2008 and 2009, Eden and Rogathe Kaombwe were the first to come here. Eden died of a heart attack during his visit and the local church helped get his body back to his home. Church members also started raising money for projects at the school.

Over the past decade, they’ve raised and donated more than 50-thousand dollars for projects and supplies at the school which has 600 boarding students and 50 day students, both boys and girls, between 15-18 years old.

Ndesamburo Kwayu retired this year after working as headmaster and assistant headmaster at that school since 1991. His wife Rose retired in 2014 after 37-years teaching elementary school age children at a different school. The couple came to Petersburg in December before heading east to visit family in Connecticut and sat down with KFSK’s Joe Viechnicki. They talked about the legacy of the teacher Eden Kaombwe along with projects the church has funded.

The Lutheran Church continues to raise money for the school in Tanzania and welcomes donations for future projects.