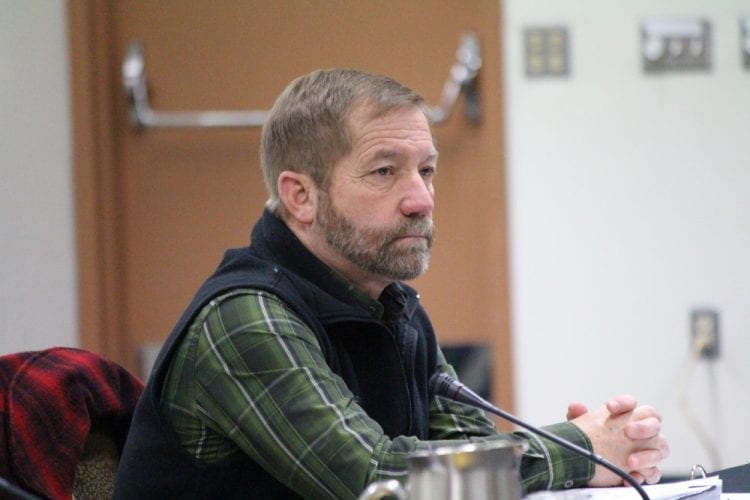 The chair of Southeast’s advisory council on subsistence has died. Mike Bangs, 62, of Petersburg was a commercial diver and fisherman. He was chair of the Southeast Alaska Subsistence Regional Advisory Council, which makes recommendations on changes to federal regulations on subsistence harvesting of fish and game. He served on that council since 2003 and was the first Petersburg resident to be appointed to that advisory group. Bangs was also chair of Petersburg’s harbor board and a member of the land selection committee for the borough.

He was found at a home on North Nordic Drive Monday morning, February 19 by a friend who was unable to reach him by phone. Police report no signs of foul play and say no autopsy is required.

Originally from Washington state, Bangs was also involved in the 1998 start up of the Southeast Alaska Regional Dive Fisheries Association and was elected the first president of the board for that industry group. He was also on Petersburg’s fish and game advisory committee.