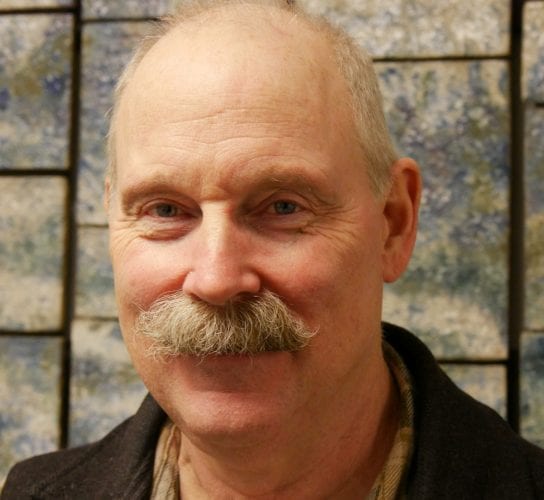 The Alaska Senate Wednesday, March 28 passed a resolution calling on the federal government to take steps to increase the harvest of sea otters in Southeast Alaska to protect shellfish and other commercially harvested seafood.

Senate joint resolution 13 is sponsored by Sitka Republican senator Bert Stedman. It asks the federal government to transfer management responsibility to the state government or National Marine Fisheries Service, instead of the U.S. Fish and Wildlife Service. It also urges federal agencies to work with the state and other interest groups to produce a management plan for otters, recognizing their impact on crab, clams, urchins and other sea creatures.

Stedman was glad Wednesday to see his resolution pass in the Senate. “I think it’s reflected across the state that we’re getting impacted on the coast with sea otters, in particular Southeast but even beyond that and other members of the Senate want to help try to get some balance in the system which we don’t seem to have right now,” he said.

Otters are a protected species under the Marine Mammal Protection Act. Only coastal Alaska Natives are allowed to hunt the animals and sell products made from their pelts that are “significantly altered.” The resolution asks for changes to the federal law to expand the definition for Alaska Natives to qualify to hunt otters and relax restrictions on sale and export of their pelts. The federal law already permits transfer of management to states, but only under certain conditions.

Stedman hopes the federal government takes notice of the state resolution and takes steps to change the law. “And particularly working on the definition of significantly altered and allow folks to sell and trade full hides that are cured or tanned, and also relax some of the enforcement dealing with other modifications that are required. Otherwise we’re gonna continue to see either a stagnant or further decline in harvest rates (of otters),” Stedman said.

Commercial fishing organizations and the communities of Petersburg and Wrangell support changes to the law because of otter predation on commercially caught species. Others oppose state involvement in the management of otters. The resolution has drawn opposition from the Organized Village of Kake along with the Alaska Sea Otter and Stellar Sea Lion Commission, a statewide group formed to protect traditional uses of those animals by Alaska Natives.

Otters in Southeast were hunted to near extinction by the fur trade but reintroduced by the state in the 1960s. A population of 400 animals moved to the Southeast Panhandle has grown to number more than 25,000.

11 other senators signed on with Stedman to sponsor an amended version of the resolution. It passed the Senate by a 20-0 vote. It goes on to the House next for consideration.