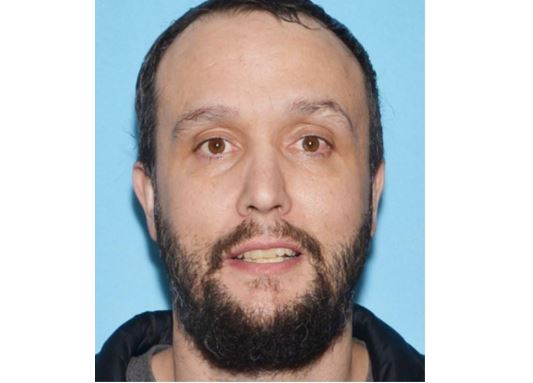 A Petersburg man is being charged with burglary after allegedly stealing merchandise from a downtown store after hours.

41-year-old Stephen Lee Waddle of Petersburg was arrested April 1 for burglarly in the second degree, a felony.

The burglary was reported to police on April 1 by a Trading Union employee. The employee had received a tip that Waddle had allegedly taken electronics from the store the night before. Police interviewed a few people about the incident, which led them to an RV at Hungerford Hill. With a search warrant, officers searched the RV and found multiple unopened items from the store and two phones that had been opened.

Waddle has been in the Petersburg court system over a dozen times for charges in the last year and a half. They include criminal trespass, resisting arrest, reckless endangerment, DUI, and violating protective orders and conditions of release.