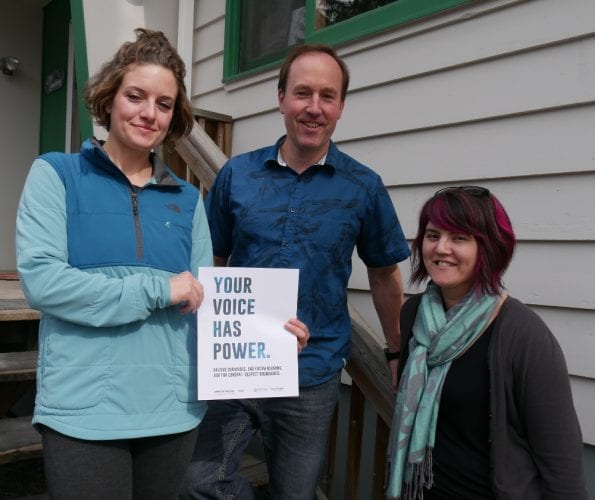 Alaska governor Bill Walker has signed proclamations designating April as sexual assault awareness month and also child abuse awareness and prevention month.
State officials say the Office of Children’s Services received more than 20,000 reports of child maltreatment in Alaska last year alone. They also highlight a 2015 survey in which 40 percent of women reported experiencing intimate partner violence and one out of every three women reported experiencing sexual violence at some time in their lives.

To mark the month, Petersburg’s advocacy group for domestic violence victims is launching a social media campaign encouraging the community to wear teal in a show of support. Working Against Violence for Everyone, or WAVE also plans a community discussion later in April. And the non-profit is in the midst of two running programs for local youth designed to teach life skills and encourage healthy living. Joe Viechnicki spoke with WAVE’s executive director Annette Wooten and prevention coordinator Elinor Robinson about their campaign for the month.

Time Machine from The Current is coming to an end, the producers are ending production at the end of September - The Arts Hour will debut Saturday, Oct. 1, 9am