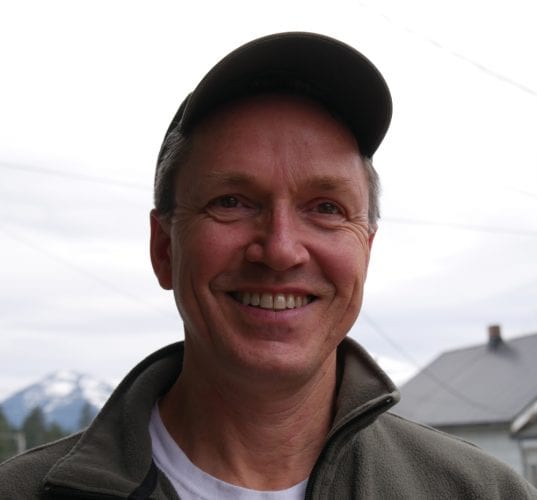 People in Petersburg Thursday night, April 12 can learn about the global market for seaweed, uses for the product, as well as the challenges a new industry will face in Alaska. The Petersburg Science Series is offering a presentation by Erick Ask, who works in the seaweed business for a division of the giant global company DuPont. Ask also has ties to Petersburg. His grandparents emigrated from Norway in 1913 and made Petersburg their home. His father was born here in 1921 and fished for salmon, halibut and black cod. His mother still owns the family homestead at Point Agassiz and he and his brothers take care of it.

Ask has been in the seaweed industry for about 30 years. After college he joined the Peace Corps and went to the Philippines. There he did some work in mariculture of seaweed, mussels, oysters, fish and crab. He landed a job with a company called FMC Corporation launching a career in seaweed. His division was sold last year to DuPont. Joe Viechnicki spoke with Ask about his work and Alaska’s potential for this product.

That presentation by Erick Ask is Thursday, April 12 at 7 p.m. in borough assembly chambers.