Petersburg schools start with 3 new teachers and a new counselor 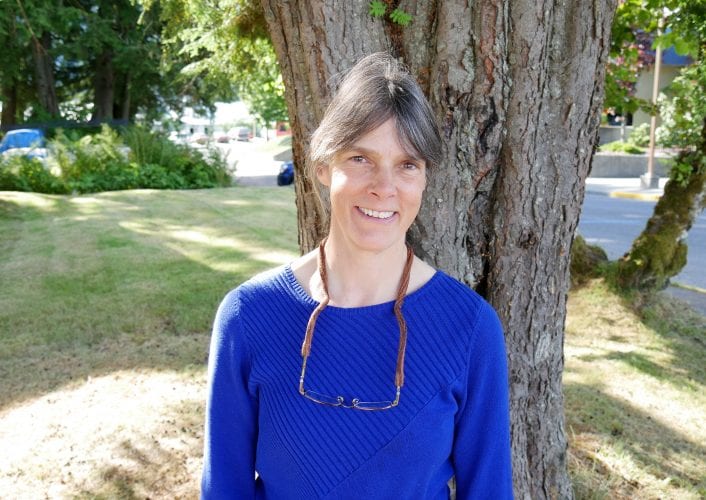 Petersburg schools start Monday. There’s a new teacher at the elementary, two new teachers at the middle and high school, and a new counselor. Angela Denning spoke with each of them and has this report:


Shannon Vandervest is a new first grade teacher at the Rae C. Stedman Elementary. She’s lived in Petersburg for decades mixing commercial fishing and working at the grade school in different capacities. Now, her husband is taking over the boat during the school year so she can teach full-time.

“I think I’m just looking forward to making connections with new people, new parents. It just helps with the community when you actually know a name to a face,” Vandervest said. “I have an idea of what I’ll be facing but I know that there will be new challenges because of new kids to meet and just new curriculum that I haven’t been over yet and so I’m just looking forward to the adventure.”

Last year, Vandervest taught first grade at the school for four months when a teacher was on leave. And that’s when it hit her, the time was right to spend most of the year in the classroom. And that first grade was the right age group.

“One of the main things is the kids actually like to come to school still and they’re friendly to each other and they aren’t afraid to give hugs and just talk to you and be open and honest,” Vandervest said.

At the middle school, Mikalai Potrzuski is a new teacher. He’ll be teaching social students, geography, and U.S. History and P.E. 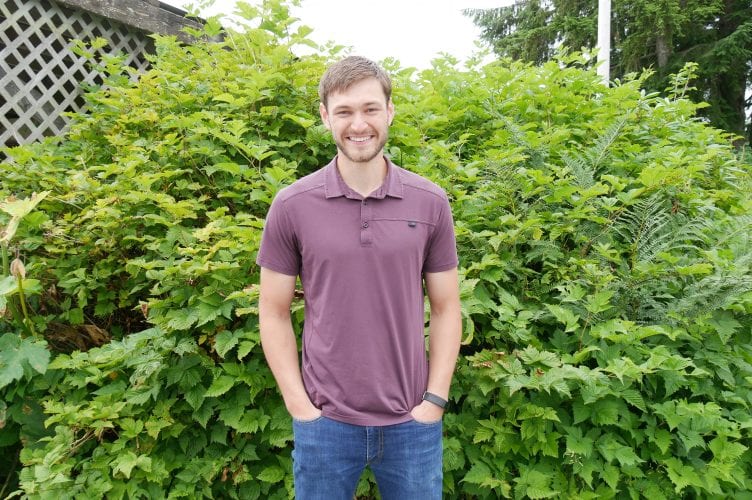 Although he’s new to Petersburg he’s not new to Southeast Alaska. Mikalai, who goes by “Mick” grew up in Sitka and did his student teaching there.

“Growing up in Southeast I think it’s just kind of a community in a lot of ways,” Potrzuski said. “I love Southeast Alaska, it’s beautiful and there’s lots of things to do outside and I like the speed of life here. (laughs) It’s very slow. I spent some time in cities and it wasn’t for me. This is something that I’m comfortable with but is also Petersburg is pretty new for me and I’m excited to explore the town, get to know the people, and just be a part of the community.”

It will be Potrzuski’s first official teaching job. Education is something that he grew into. His parents were both teachers in Sitka for decades and when he graduated high school he wasn’t sure that’s what he would study.

“And then my freshman year in college I just decided, ‘I really want to work with kids’. I had a bunch of teachers that really impacted my life in a positive way and I just think this is a really cool thing I think it could be a really fulfilling job.”

Tim Shumway is another new teacher at the middle and high school. Although, he’s not new to teaching and he’s not entirely new to Petersburg. He moved here last winter when his wife took a nursing job at the medical center. Recently, Shumway has been teaching full-time online for Copper River School District in Glenallen. 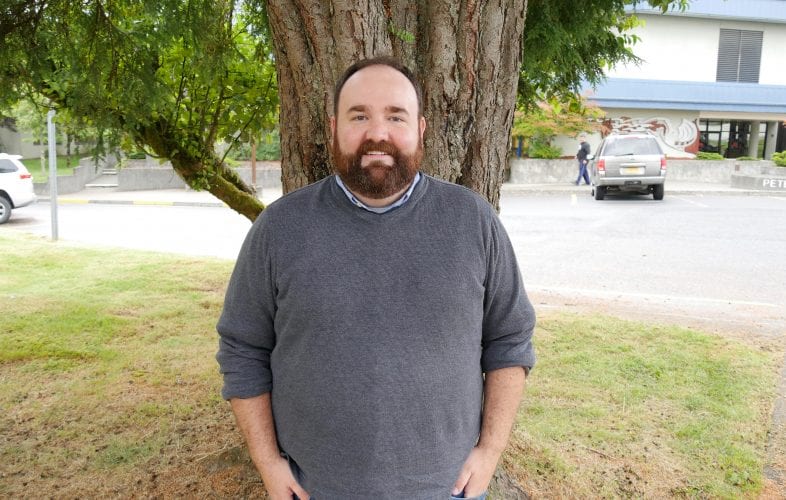 “When the job opened here in Petersburg it was one of those too good to pass up the opportunity to apply moments,” Shumway said. “I hadn’t intended for that to happen so quickly but it certainly was the hope long term to be able to be a part of this community in that way.”

Shumway also has experience in the classroom. He’s taught for 12 years, in remote southwest Alaska, Southcentral Alaska and in Maine, where’s he’s from. He says he was an active athlete in high school and originally thought teaching could lead him to coaching. And he did coach throughout college. But over the years as a teacher, he found that his passion was actually in the classroom.

Another new face at the middle and high school will be Jenna Turner. She’s the new counselor taking over for Rachel Etcher who moved to the grade school. Turner is not new to Southeast Alaska. She’s worked in Wrangell and Sitka and has also commercial fished. She grew up in Colorado on a farm near a small community. 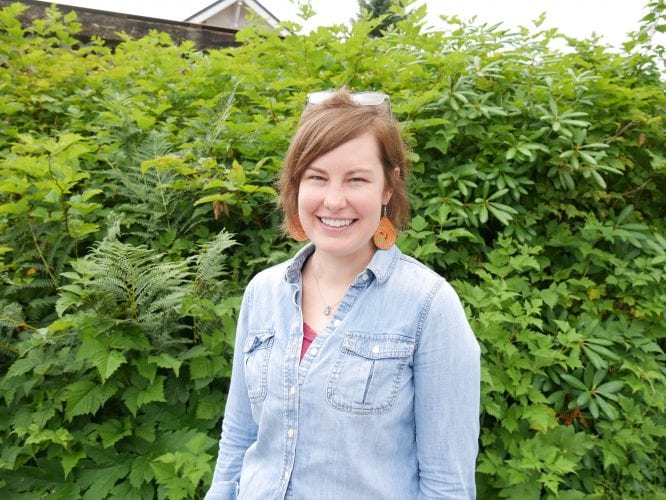 Jenna Turner is the new counselor at Petersburg middle and high schools. (Photo by Angela Denning/KFSK)

“The minute I got here I knew within 24 hours, ‘Yeah! This is a great fit! This is going to be awesome!’” Turner said.

Turner says she knew at a young age that she wanted to be a counselor.

“What solidified it was in the 11th grade I had a careers class and part of the class requirement was that we do a job shadow and so I job shadowed our elementary school counselor and I was done,” Turner said. “From then on I was a one track mind and knew what I was going to do.”

Besides Turner, Shumway, Potrzuski, and Vandervest, there are also four new paraprofessional aides at the schools. Heidi Cabral will be an aide at the middle school. Debby Eddy, Brittany Richardson, and Hillary Mullen will be aides at the grade school.