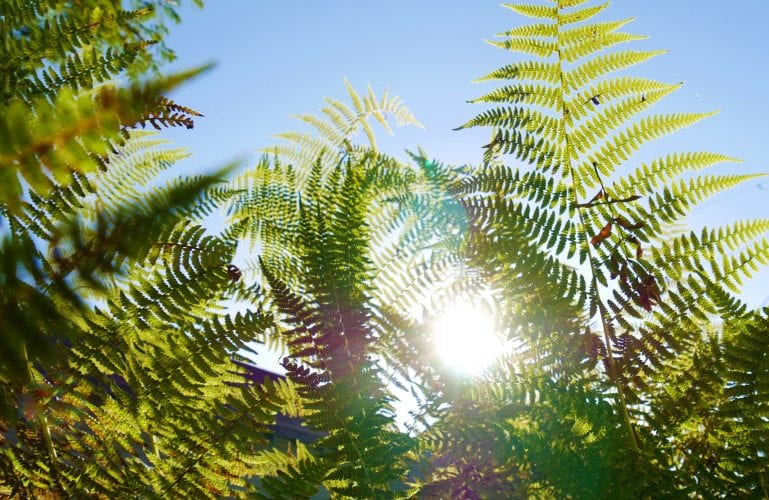 The unusual clear and dry weather is expected to continue in Southeast for the rest of September, for the most part. But this winter should be a wet and warm one. KFSK’s Angela Denning reports from Petersburg:


The region has experienced well below normal precipitation this month. Southern Southeast has had a moderate drought while middle and northern areas have been abnormally dry.

Brian Caffrey is a Meteorologist with the National Weather Service in Juneau.

“Right now, as we stand, probably one of the top five driest Septembers on record across all of Southeast,” Caffrey said. “We’ve just been under a ridge of high pressure, which has been over the Gulf of Alaska keeping us in a dry north westerly upper level flow and that’s resulted in beautiful sunny days and cool, crisp mornings but no precip for our rain forest.”

Those sunny days and cool, crisp mornings have set several daily records this month throughout the region.

The lows have been in the upper 20s to low 30s in most areas. Gustavus had an early hard freeze with thermometers dropping to 19 degrees. In Juneau and Kake it hit 28 degrees.

Meanwhile, highs for parts of Southeast this month have reached in the 70s in the upper areas breaking daily records in Skagway, Haines, Juneau, and Sitka. In southern Southeast highs have been in the upper 60s.

But the rain is missing. Petersburg, for example, usually gets eight inches of rain for the month. It’s at less than two inches now.

Caffrey says there might be a little more rain expected in the region this month but not much.

“It doesn’t look like it,” Caffrey said. “We do have some precipitation moving in this weekend but it doesn’t look to hold enough moisture to catch us up. In the next week to two weeks is still looking to be below normal chance of precip.”

As for the long term forecast, conditions will change. The winter should be different than last year, which was cold with some snow and ice around Southeast. But this year looks to be more gray and rainy.

“The outlook for winter is trending towards a warm and wet winter,” Caffrey said.

This September’s dry weather follows a dry summer. June, July, and August had below normal precipitation but it was not a record setting season.