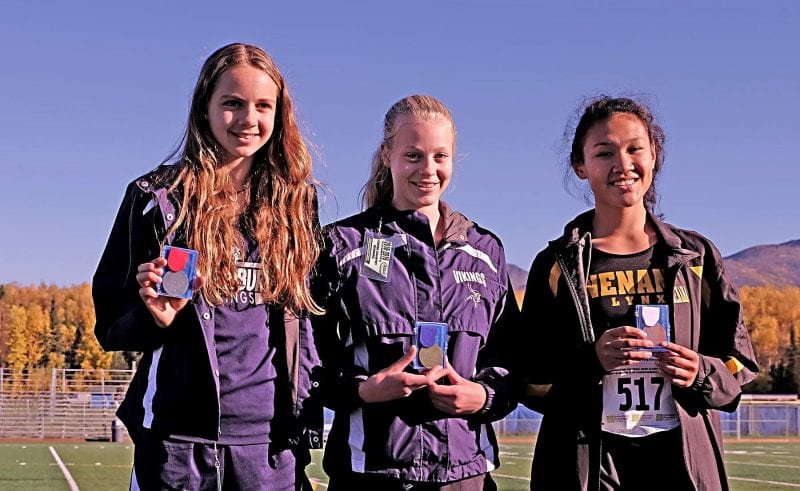 Senior Avery Skeek did not run as she was injured after Regionals.

There were 143 boys racing for the small schools division. 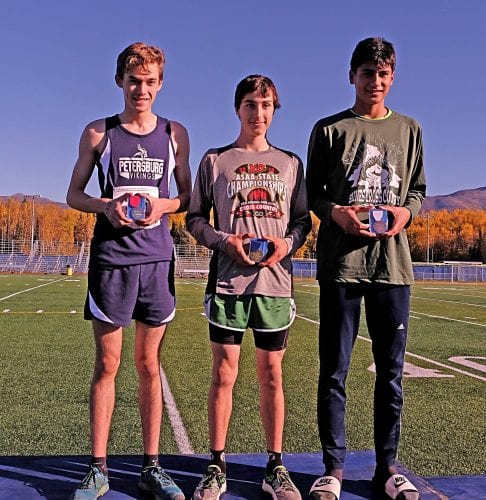 Tom Thompson is the head coach for the cross country team. He says the teams did well among intense competition. 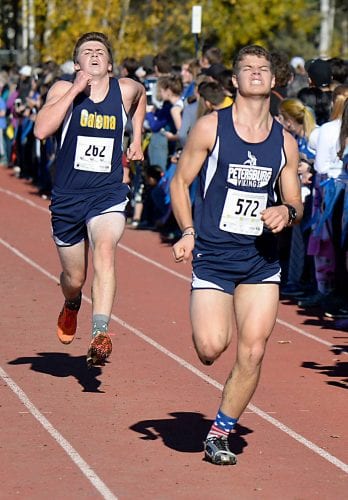