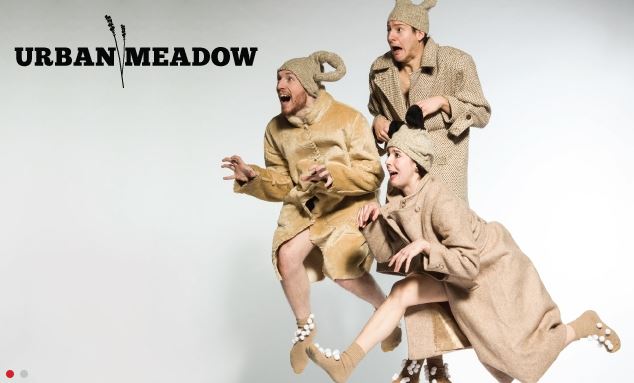 Portland-based dance troupe Urban Meadow, part of the BodyVox dance company, is performing in Petersburg Thursday at 7 p.m. at the Wright Auditorium.

A Portland-based dance troupe is performing in Petersburg Thursday night.

Part of BodyVox is a traveling dance group called Urban Meadow. They feature highlights from BodyVox’s performances over the last 20 years.

The Petersburg visit is hosted by Petersburg Council on the Arts, the Mitkof Dance Troupe, along with Petersburg Rotary. Carin Christensen is the President of the MDT Board. She spoke with KFSK’s Angela Denning about Urban Meadow and the show.

The dance performance is Thursday at 7 p.m. at the Wright Auditorium.

Tickets are on sale at Firelight Gallery and Framing in downtown Petersburg or you can buy them at the door.