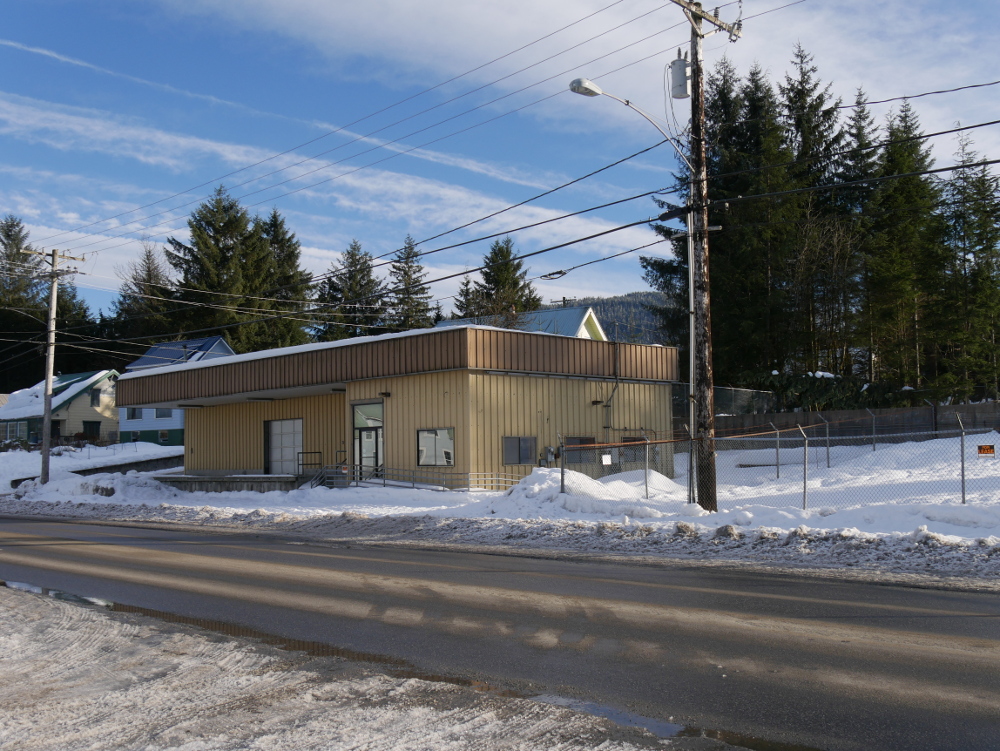 The Petersburg borough will negotiate a land swap with fuel company Petro Marine for property and buildings near South Nordic Drive just south of downtown. However, Petersburg’s assembly Monday was split over whether it was a good idea to move forward with the exchange.

Petro Marine wants to swap land and a building it owns on South Nordic Drive just across from the community cold storage for parcels that Petro leases from the borough across the street from the company’s plant. Petersburg’s harbor department wants the Petro building and land for a centralized site to maintain all three harbors. Assembly member Jeff Meucci supported the exchange.

“You know this is part of the long-term plan for the harbor department,” Meucci said. “This meets the needs. This is not building a new structure to house the harbor stuff. We have a building. It’s ready to go.”

The Petro property includes the site of the old Union Oil or AFS tank farm. Under former owners, that site was contaminated by leaking heating oil. Conoco Phillips paid for clean-up work and had contaminated soil removed. In 2012, the Alaska Department of Environmental Conservation signed off on the clean-up work.

The different in assessed values is nearly 130,000 dollars, with the Petro property valued higher. But the company has pledged to put any payment from the borough toward the construction of a mooring dolphin at the city dock Petro leases from the borough.

Assembly member Bob Lynn expected it would take another 150,000-200,000 dollars to upgrade the Petro building for harbor department use. “And so when I look at that and when I look at then, I think there’s a figure they gave us of $300,000 to build a new facility, and put it on borough property, seems to me that would be closer in, would be probably a better way to go, so I can’t support this,” Lynn said.

Mayor Mark Jensen said he was concerned with the condition of the Petro building, which dates back to around 1980. The borough would lose a little over 32-thousand dollars a year in property tax and lease revenue by swapping the land.

Meucci pointed out the swap was recommended by the planning commission and the harbor board and he didn’t think constructing a new building on borough land is the way to go. “If you think that you think you’re going to get support to build another new building to house something in the harbor, I think you’re going to, I think it’s going to be a tough row to hoe,” Meucci said. “I think the harbor department has done their job, the planning and zoning has done their job, harbor advisory board has done their job and I think it’s up to us to just take their recommendations and move forward with it. If we don’t move forward with the recommendations from the planning and zoning and harbor department, then why have those commissions?”

The vote was 4-3 to authorize the borough manager to negotiate a land swap with the possibility of constructing a mooring dolphin as well. Jensen, Lynn and Brandi Marohl voted against it. The assembly ended their meeting by going into a closed door executive session with borough staff to discuss the borough’s strategy for negotiations. It’s a long way from a done deal; the terms of the exchange will require assembly approval at a later date.