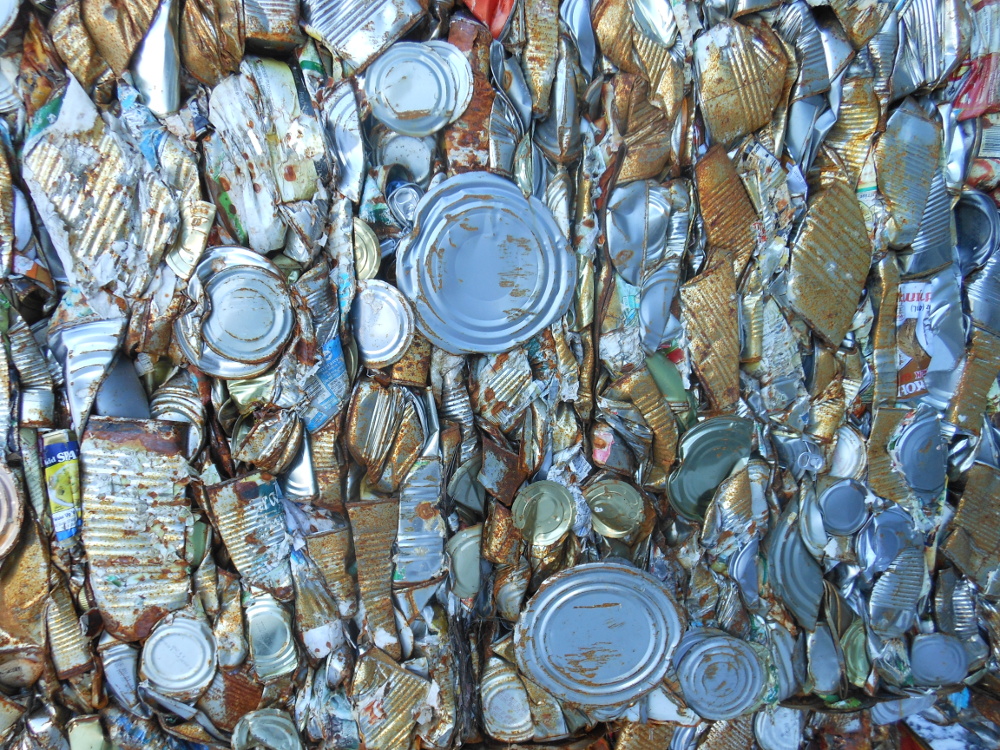 New baler equipment is on the Christmas wish list for the Petersburg borough’s sanitation department. Public works director Chris Cotta Monday updated the borough assembly on the latest failure of machines used to compact and ready Petersburg’s garbage for shipping to a landfill in Washington state. The assembly took the first step toward replacing those machines but had some questions for Cotta.

Sanitation workers use the baler equipment to consolidate, crush and package trash and recyclables. The machinery consists of a conveyor belt, a hopper for collecting the trash, a compactor and a wire tie wrapping machine. The equipment has been broken down for about two months this fall. Public works director Chris Cotta told the assembly that they suffered another setback earlier this month.

“After approximately nine weeks of down time we got our new wire tie unit installed and operational on Thursday December 6th,” Cotta reported. “Our crew immediately set to work baling the backlog of garbage and recyclables on the baler floor. After we had operated for approximately 12 hours of run time and baled a little over 20,000 pounds of garbage and recyclables the conveyor broke down on Friday December 7th.”

The conveyor belt is used to move trash and recyclables into the baler machine. Staff determined that conveyor belt would not be in use any more. Instead the sanitation crew started using a front-end loader to move that trash. Cotta reported that as of Monday staff had cleared all the trash off the baler floor and caught up on the backlog. Cotta also pointed out that service to customers has largely not been impacted but the breakdowns have tough on staff. He’s requesting approval to seek proposals from companies to replace the equipment. It’s estimated full replacement will cost around 550,000 dollars and Cotta noted it might mean future rate hikes.

“Because the replacement project will significantly draw down the department’s financial reserves, it is further proposed that we budget for a rate study in the next fiscal year to determine if rate increases are required to support the future needs of the sanitation department,” he said.

The baler was built in the mid 1990s. It’s suffered other breakdowns in that two decades and some components have been replaced.

“Well if you’re going to buy a piece of equipment I don’t go back and buy 1930s equipment,” Lynn said. “I want to look at what’s out there on the market, what’s been done, what other municipalities have done and look at something that’s going to last us for the next 30-40 years. That’s kind of where I’m at with it. And that’s my question.”

“Yeah, well I did think I addressed that earlier that we are going to be looking at making this obviously the most efficient and we’ll say the most durable plant that we can get for the money,” Cotta responded. “That’s part of the discussion we’re going to be having in the next few weeks. As far as a 30-40 year life span, based on what I have learned from talking to other municipalities and observed I don’t know if that is a realistic life span for this type of plant.”

Cotta also explained he hoped the baler equipment would be included in the motor pool. That borough program has departments setting aside money each year for vehicle replacement as a way to avoid a big one-time replacement price tag like this.

The mayor and assembly members asked about whether going back to storing garbage at a local landfill was a better option. Cotta thought that was a much more expensive alternative to shipping trash out of town.

The assembly eventually did approve the first reading of a supplemental budget for 600,000 dollars to replace the equipment. Two thirds of that would come from the sanitation department’s cash reserves and the remaining 200,000 would come from the motor pool fund. Besides the budget change, the actual purchase of replacement machines will have come back before the assembly at a later date. The borough hopes to have the new baler equipment installed in the spring.