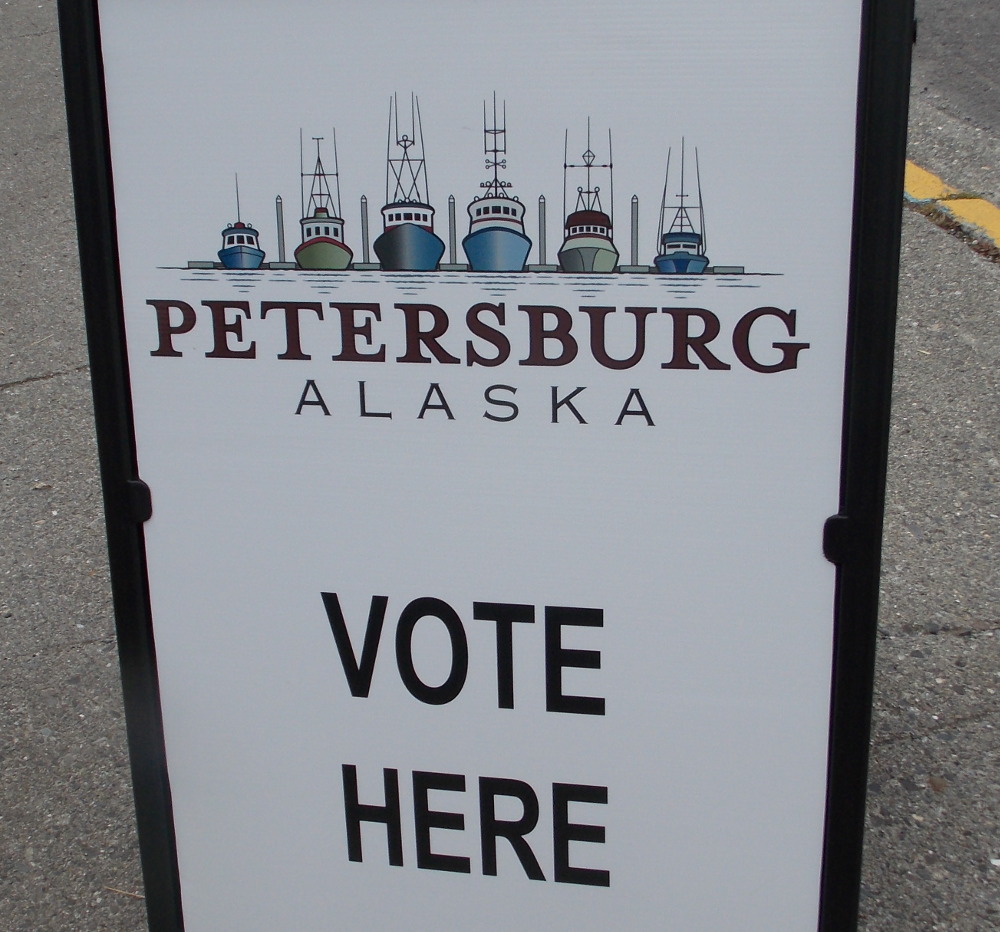 Petersburg’s next local election might offer a change in how local voters choose their representation on the borough assembly. The assembly this week voted to direct the borough clerk to draft an ordinance that would change the ballot for open assembly seats. Each seat would have a designated number and candidates would have to choose to run for only one seat. The existing system has voters choosing from a pool of candidates seeking one or more seats.

Former mayor Don Koenigs and former assembly member John Hoag have been pushing for the change. Hoag thinks it will create a situation where new candidates can offer a direct contrast to an incumbent.

“As you all know you may be faced at some point with some very hard decisions on the budget and I think it’s important that for future elections that people understand who’s for what or who’s against what and I think that would add to participation in the elective process for the assembly,” he told the assembly at Tuesday’s meeting.

The assembly was split on the change. Jeigh Stanton Gregor thought it makes sense to go in this direction.

“If someone thinks an assembly member is doing a sub-par job they can run against them, say what they think they’d do better,” Stanton Gregor said. “That in turn is better for the voting public to have a very clear, compare and contrast. It’s healthier for democracy.”

The last two years, six candidates have been on the ballot for two assembly seats. One position that’s already structured like this is the mayor’s seat. The borough clerk checked with other 10 other communities in Southeast and South central and found none have this system of designated seats for assembly.

Jeff Meucci was one assembly member opposed to the change because he thought it would discourage people from running for office. “I kind of like the way it is,” Meucci said. “I don’t see the issue. I want to make sure we get as many people who would like to participate participate and not have it get locked up in some partisan fight here at the local level.”

If this passes this year, the first assembly members it will impact are Stanton Gregor and Kurt Wohlhueter. Their three-year terms are up this year.