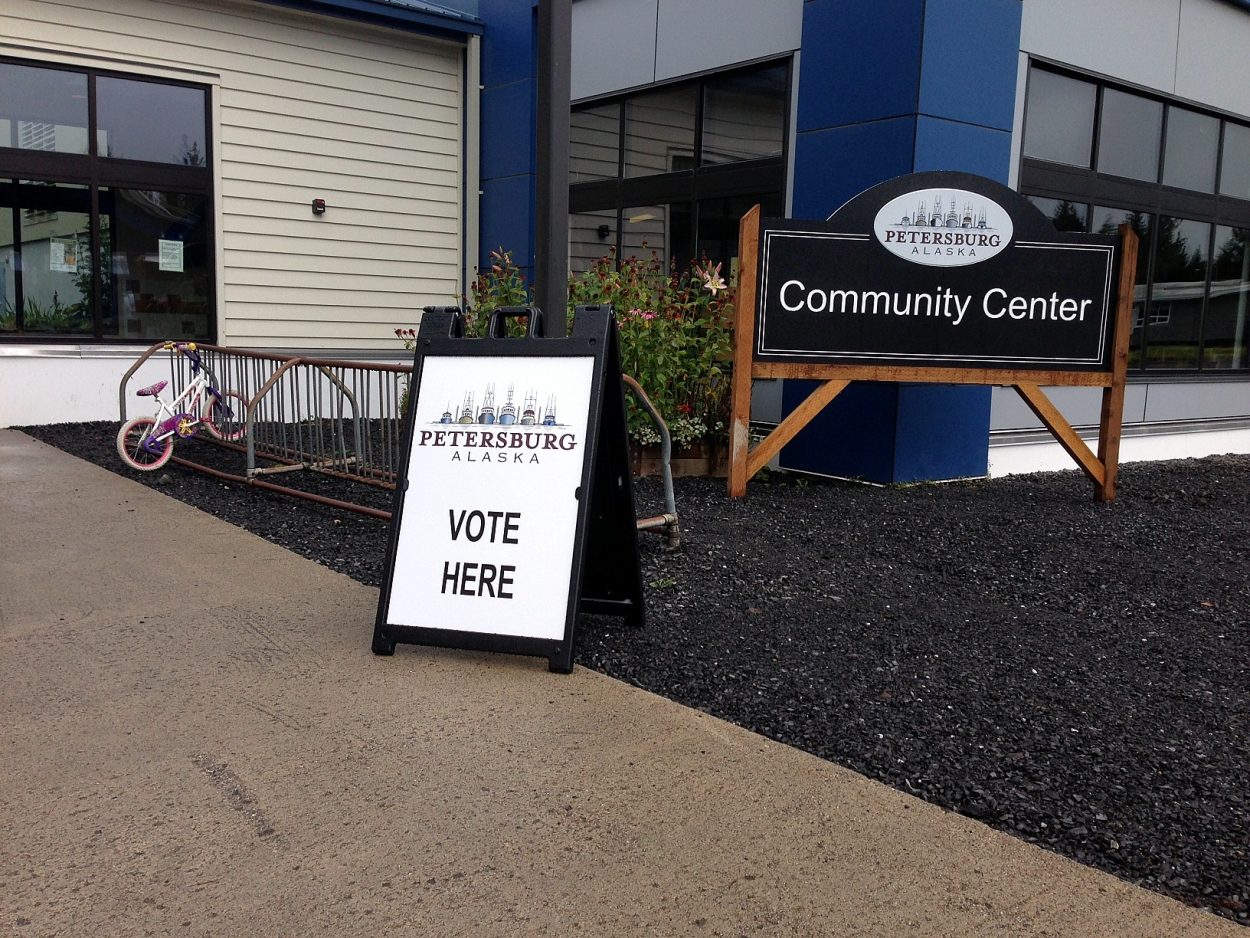 Petersburg saw a few more candidates file for local office on the final day.    Barring anyone dropping out of the race, voters this fall will see contested races for mayor, borough assembly, hospital board, and the harbor board.

Five candidates are seeking two seats on the borough assembly: Donna Marsh, Scott Newman, Jeigh Stanton-Gregor, Chelsea Tremblay and Kurt Wohlhueter. Not quite the number of candidates as last year, when eight candidates signed up for two seats.  The candidates this year include two incumbents, a former assembly member, and a couple newcomers.

Tony Vison, an employee at Petersburg Medical Center, also turned in paperwork for an assembly seat.  However, as currently written the borough charter does not allow PMC employees to run for assembly.  PMC is an entity of the Borough.   To make a change allowing this would require a draft ordinance amending the charter language to be put before the voters for approval at a future election, too late for this October.

As for the school board there are two seats open with two candidates: Sarah Pawuk Holmgrain is seeking to retain her seat, and Nicole Olsen has filed for the seat held by Megan Litster, who decided not to run for another term.

The hospital board has four candidates registered for the three seats up for election: incumbents, Cindi Lagoudakis and Joe Stratman, former hospital board member Jim Roberts and newcomer Kim Simbahon.

The harbor board will also be one of the competitive races on this fall’s ballot.  Candidates include incumbents Casey Knight, and Scott Roberge, also running for harbor board Raliegh Cook and John Murgas.

Several open seats remain and write-in candidates may run by filing a form provided by the borough clerk before 4:30pm, Friday, September 30th. Registered candidates may pull their names from candidacy before 4:30pm this Friday, August. 26th.  The election will be held Tuesday, Oct. 4th.