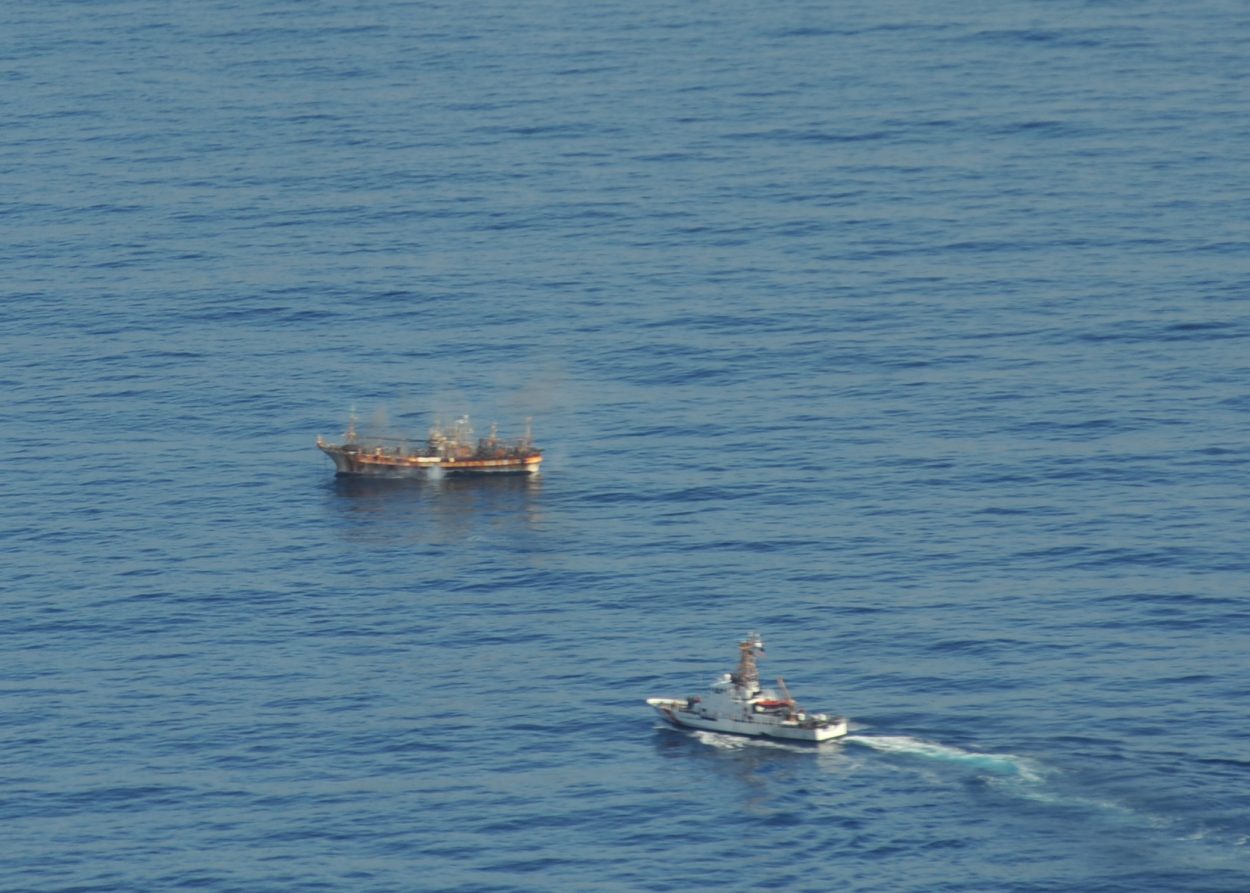 A Petersburg-based Coast Guard cutter has sunk a derelict Japanese fishing vessel off Southeast Alaska’s coast. The Ryou-un Maru was washed out to sea during last year’s tsunami. It crossed the Pacific Ocean without power or crew.

The Canadian Coast Guard first noticed it more than two weeks ago off the coast of British Columbia. Since then, the vessel has drifted north, floating into U.S. waters on Saturday. It was about 180 miles southwest of Sitka when it was sunk. 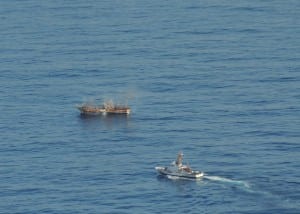 “They’re firing on it with a 25-millimeter canon and explosive ordinance. It’s a really big deck gun,” Francis said.

A light oil sheen and a small amount of debris were reported at the site. The sheen is expected to dissipate quickly.

The Coast Guard decided to scuttle the ship before it drifted into shallower waters or collided with another vessel.

“For the safety of mariners, sinking the vessel was the quickest way to properly address the danger this unattended vessel posed,” said Capt. Daniel Travers, the Coast Guard’s incident manager.

Firing was delayed when a fishing boat entered the vicinity of the Ryou-un Maru. Francis said the vessel’s captain initially expressed interest in salvaging the ship, but decided against it after getting a closer look.

It’s not clear how many pollutants the ship had on board. Francis said the Coast Guard does not believe it contained any radiation.