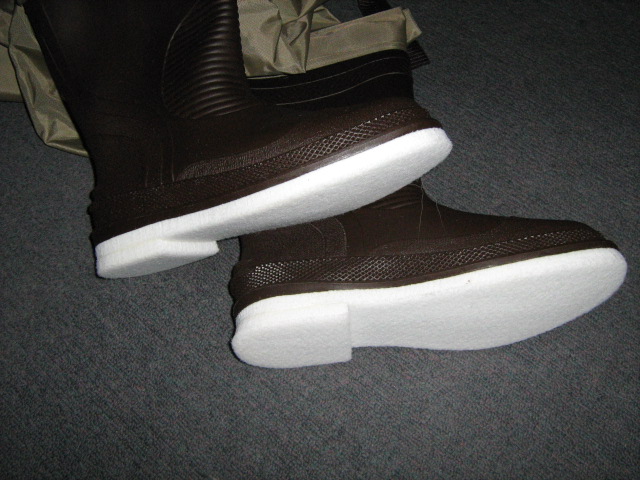 Sport fishermen are gearing up for steelhead season in Southeast Alaska and for many this year that means new waders and footwear. A statewide prohibition on felt-soled waders is in effect for anglers in 2012. Next year, the same regulation also applies to hunters. 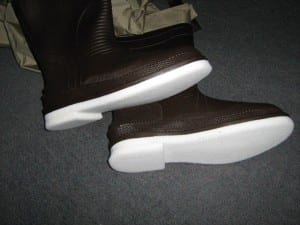