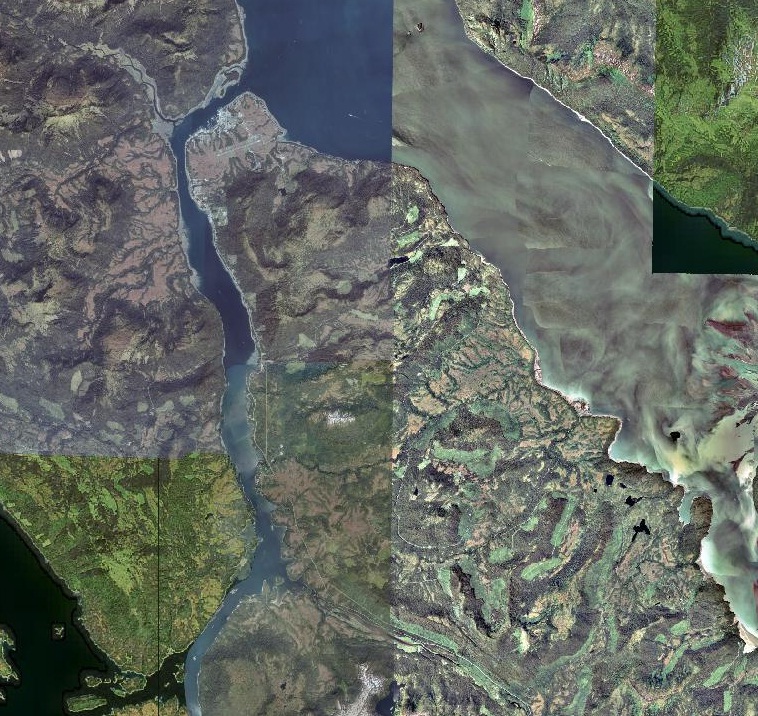 The Forest Service is asking Petersburg and Kupreanof area residents for more input about the use of federal lands on Mitkof Island and Kupreanof’s Lindenberg Peninsula. The District Ranger’s office is starting up a series of what it calls “Stewardship Workshops” to talk about a variety of local issues including timber harvests, fish and wildlife habitat restoration, and recreation improvements. The meetings follow on the heels of a controversial Forest Service decision to move forward with a large timber sale project called “Tonka”, just across from Petersburg. But District Ranger Jason Anderson says the agenda is broader than just the Tonka sale. The first workshop is tonight. Matt Lichtenstein asked Anderson about it: 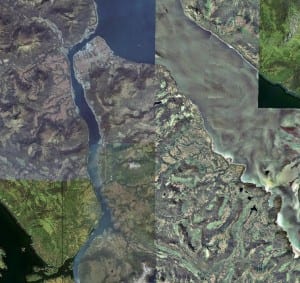