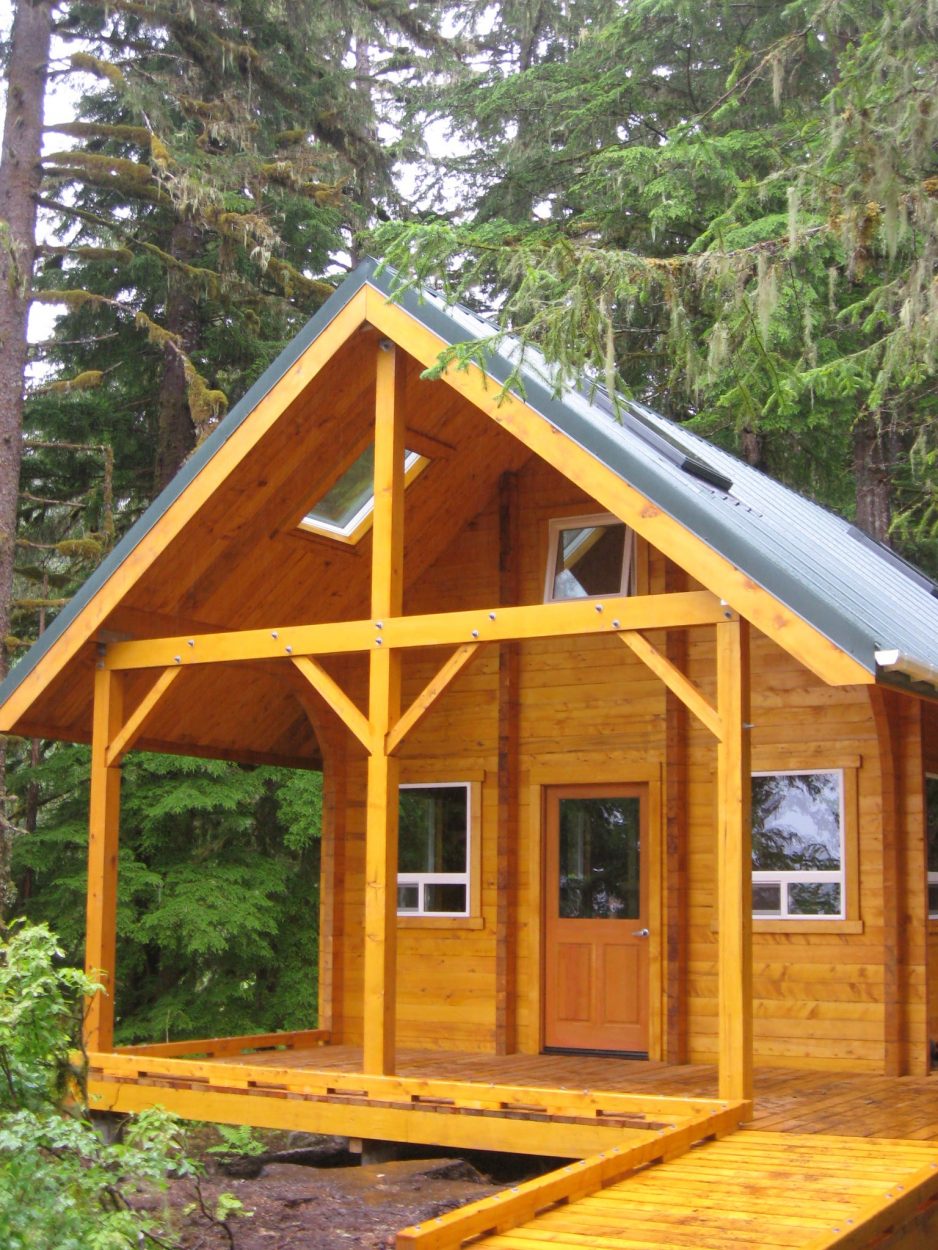 The U.S. Forest Service completed more than a dozen recreation projects around the Petersburg Ranger District this past summer including upgrades and long-needed maintenance for many trails and cabins. Much of the work was paid for with competitive grants, as the agencies regular program funding has been on the decline. 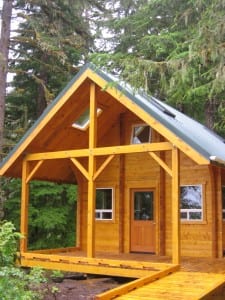 Nearly a half-million dollars of work was funded through The Resource Advisory Committee for Petersburg-Wrangell-Kake. Commonly called the RAC, that group of local residents and officials makes spending recommendations for a pool of federal money that’s set aside for improvements on the Tongass National Forest. 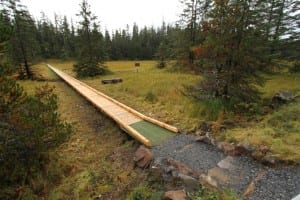 Matt Lichtenstein learned more about some of the projects in a recent conversation with Ranger District Recreation and Wilderness manager Brad Hunter and Cabin and Trails Manager Paul Olson: