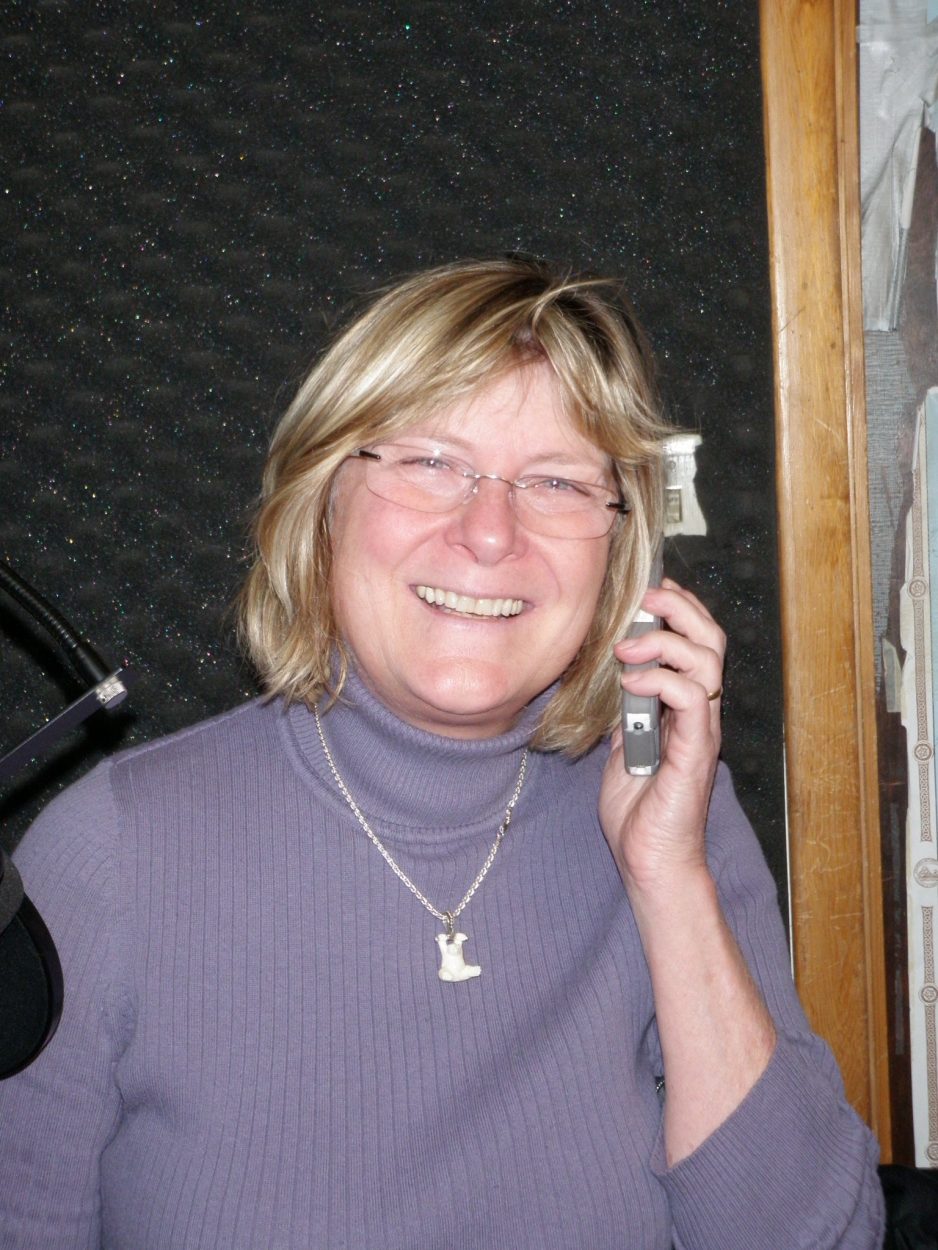 Juneau Democratic state representative Beth Kerttula is spending time this fall getting to know the residents and issues in several smaller Southeast Alaska communities that will be part of her district in 2013. Because of redistricting, Kerttula’s House District 32 will include Petersburg, Kupreanof, Gustavus, Tenakee and Skagway. She’s running unopposed for the seat and considers it an opportunity to represent an expanded district.

During a recent visit to Petersburg, Kerttula toured the city’s crumbling police station and walked aging North Harbor floats, the community’s top two capital project priorities. She also met with city officials and visited with residents for hours at a coffee shop.

Kerttula has already been on the campaign trail this year, but not for her re-election. She does not have an opponent in the November 6th election which she calls fortunate. “Not that I don’t believe in running hard or having opponents in a democracy that’s what you do. But I worked really heard this summer on the coastal management intiative which we lost but it was a valiant effort,” she said. “After getting outspent 10 to 1 I think we did well especially considering that most of the coast supported it. So that was a good experience. Initiatives are, I’ve learned a lot about they’re very hard to do. So I was campaigning, I just wasn’t campaigning for myself this year.” 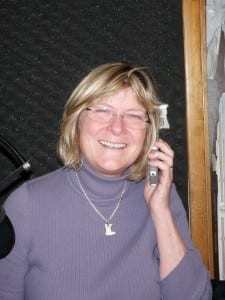 The 56-year-old Democrat has represented Juneau in the state house since 1998. She’s served as minority leader since 2007 and welcomes the chance to represent other communities outside of the Capital City. “For me after being in the legislature for a long time now, it’s just really exciting to get to represent a new area and I love my home, I love Juneau but I also love the rest of Southeast so getting the opportunity to grow like this is really terrific,” Kerttula said.

She is an attorney and has worked as an assistant attorney general for the state and an assistant public defender. Her father Jay Kerttula served in the state legislature and was both House speaker and Senate president during his legislative career.

Petersburg officials unsuccessfully challenged the state’s redistricting plan, asking instead to remain in a district with Sitka and other smaller towns in the region. Voters here have helped elect Wrangell Republican Peggy Wilson six times to her House seat. Kerttula said she understands that opposition to the new legislative districts. “That was one of the first lessons I really learned in the legislature is it’s not, really most of it is not personal, it really was not about me. Not about not wanting Beth Kerttula. And if I had lived in Petersburg I wouldn’t have really wanted the reapportionment either. But having said that, it is really a great opportunity to have a really terrific district. I mean this district is one that can bring the rest of Southeast together,” she said.

Kerttula wants to continue on in a leadership position in the upcoming legislative session. The former oil and gas attorney said the most important issue remains the state’s oil tax structure. “We cannot give away our resource,” Kerttula said. “That’s what really runs the public works capital projects, the roads, the schools. It’s 98 percent of our budget and without a reasonable tax we can join the recession like the rest of the country. So we are really lucky in Alaska but we have to continue to be strong on that.”

Oil taxes will likely again be a big topic for the state legislature, which has opposed the governor’s plans for lowering taxes. Governor Sean Parnell continues to argue his case about the need for lower taxes. “I’ve been working diligently these last two years to increase production by lowering taxes on that industry. And when we lower taxes and we get commitments for increased investment in the state, we have more jobs, we have more economic opportunity, we have more production in the pipe,” Parnell said in an interview with KFSK this summer.

Beyond oil taxes, construction of a gasline will also be on the agenda for the governor and legislators. Kerttula said she also wants to pass a bill limiting class size in public schools. And she thinks the switch to a defined contribution retirement system for public employees was a mistake and should be changed.

She has plans for her staff visit the smaller communities during the session or maintain offices outside of Juneau. Kerttula does not officially start representing the new district until she’s sworn in at the start of the next legislative session.