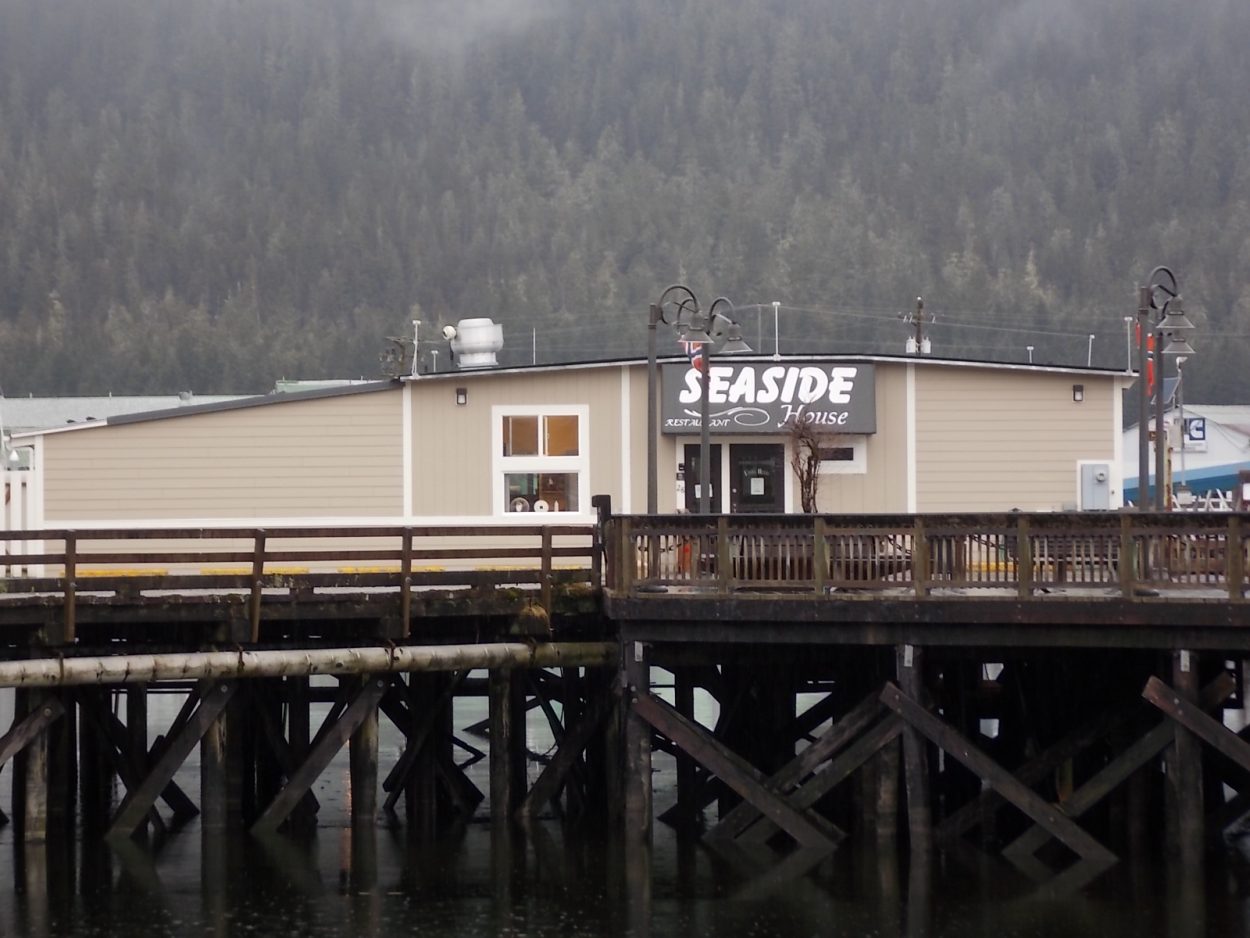 Petersburg’s tribally-owned restaurant will be shutting its doors for good next week. That’s according to Petersburg Indian Association Administrator Bruce Jones. He said Wednesday that Seaside House is just not doing enough business to stay open.

“After getting back to work here and looking at the financials for the month of January I have decided and have informed the board that I’m going to close the restaurant effective the first of March. Our last day of operation will be February 28th which is next Thursday,” Jones said.

Jones just returned to work at the PIA in January. He was initially hired as tribal administrator last summer but then fired a couple months later after the Tribal Council, at the time, disagreed with his decision to fire an employee. The council membership has since changed substantially with January elections, a resignation, and an appointment to fill the vacant seat. The new council rehired Jones late last month. 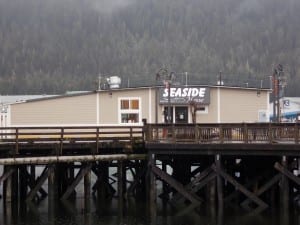 According to Jones, the restaurant has a staff of six.

“You know they’re great employees,” Jones said, “They really worked hard to reduce expenses and our manager came in in September and he did a great job of revamping the menu and getting people to reschedule and getting control of the inventory and that kind of thing. I told the board if we had had him a year ago we wouldn’t be in as bad a situation as we are now. So, he’s done a great job, it’s just the restaurant business is a tough business.”

Jones said Seaside House was just barely breaking even on operations over the last couple of months and has not been able to cover its debt payments for over a year. He said those payments are in excess of eight thousand dollars a month.

“We just don’t have that kind of money floating around. Most of the money that we have comes in on grants that are specific to certain jobs and certain duties and we can’t be using grant money to cover these debts.”

So, according to Jones, it’s time to cut the losses. He expects the building will eventually go up for sale or lease. He plans to discuss the restaurant in more detail with the Tribal Council during its next regular meeting March 4th.