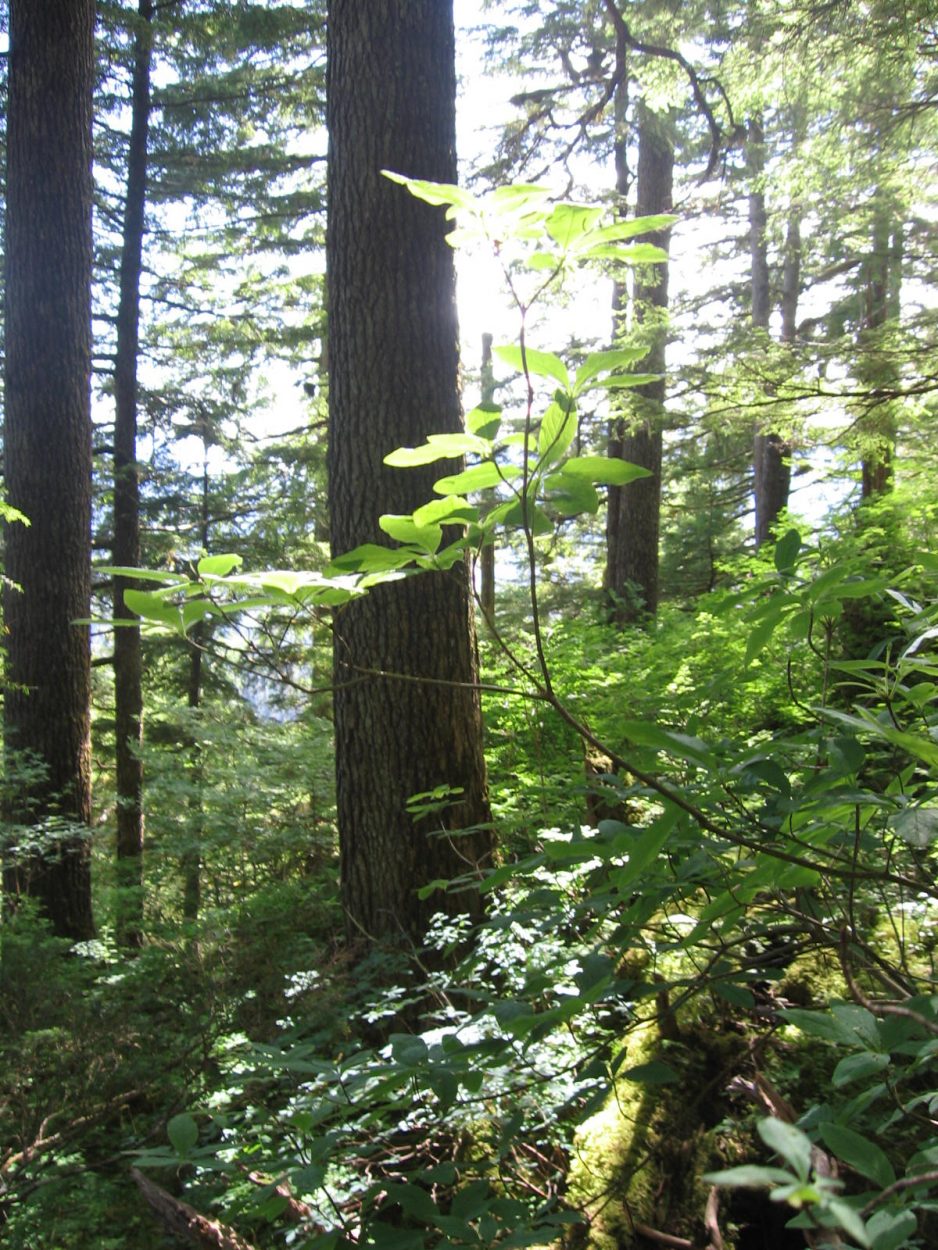 A federal judge has dismissed Alaska’s court challenge of the roadless rule for national forest land. Alaska had the last remaining legal case against the 2001 nationwide rule, which prohibits new road construction, reconstruction or logging on large undeveloped areas of national forest land across the country.

For iFriendly audio, click here:
U.S. District Court judge Richard Leon ruled this month that the state missed a six-year deadline for mounting its legal challenge. Tom Waldo is an attorney with EarthJustice, a nationwide environmental law firm representing several environmental groups. Those groups joined the case to defend the roadless rule and Waldo called the latest decision a complete victory. “Not only is it too late for the state of Alaska to bring its case but its too late for anyone to challenge the roadless rule,” Waldo said. “The rule has withstood all of the legal challenges that have been brought against it and it’s too late for any more legal challenges. It’s time to move on.” 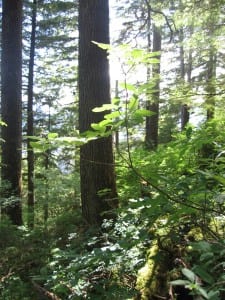 The rule impacts over 58 million acres of forest land nationwide and was approved during the final days of the Clinton presidency. Waldo said the rule was adopted with overwhelming public support. “It’s a rule that protects the large undisturbed areas of the national forests and these are the places that are important for people in Alaska for hunting and fishing, for subsistence and for fish and wildlife habitat and for tourism and other uses,” he said.

Governor Tony Knowles filed suit against application of the roadless rule in 2001. The Bush administration’s Justice Department agreed to a settlement with governor Frank Murkowski and the state of Alaska in 2003 – what followed was an exemption for the Tongass lasting from 2003 through 2011 when the rule did not apply to the 17 million acre forest in Southeast Alaska. A court threw out that Tongass exemption in 2011 and prompted the state’s latest lawsuit. A timber industry group, the Alaska Forest Association and other groups joined the state of Alaska in its 2011 case brought by the Parnell administration.

AFA executive director Owen Graham said it’s frustrating the sides could not even argue the merits of the case. “It seems really frustrating that you know the state made a settlement agreement with the government to drop their roadless lawsuit in order to get the exemption. And the judge says we’ll you should have kept your lawsuit going,” Graham said. “I don’t know how we would’ve done, how the state would’ve done that and got the exemption at the same time. It seems like a Catch-22 but that was the judge’s decision. I’ll let the state decide what they think the next step should be.”

In an email, a spokesperson for governor Sean Parnell wrote the state is very disappointed with the ruling and considering its options.

The AFA’s Graham maintained the remaining forest land is not enough to keep a timber industry going. “The Forest Service even if they have their exemption back the Forest Service doesn’t intend every acre to be developed. They had a very modest plan that kept most of the Tongass undeveloped as a multiple use forest. But with the roadless rule in place you can’t have a timber industry so it doesn’t represent multiple use in my mind.”

Meanwhile, some logging and road building continues on parts of the forest that have seen timber cutting in the past. The roadless rule allows clearing trees for electrical transmission lines…and also allows construction of new roads paid for with federal highway money. A judge has also ruled that specific mining and hydro-electric power plant projects on the Tongass could proceed even with the rule in place.

The Tongass exemption issue is still pending before the Ninth Circuit court of appeals. Alaska’s Senators Mark Begich and Lisa Murkowski are trying again with legislation seeking to exempt the Tongass and Chugach forests.