Swihart picked for Petersburg Police Chief, one of three finalists in town 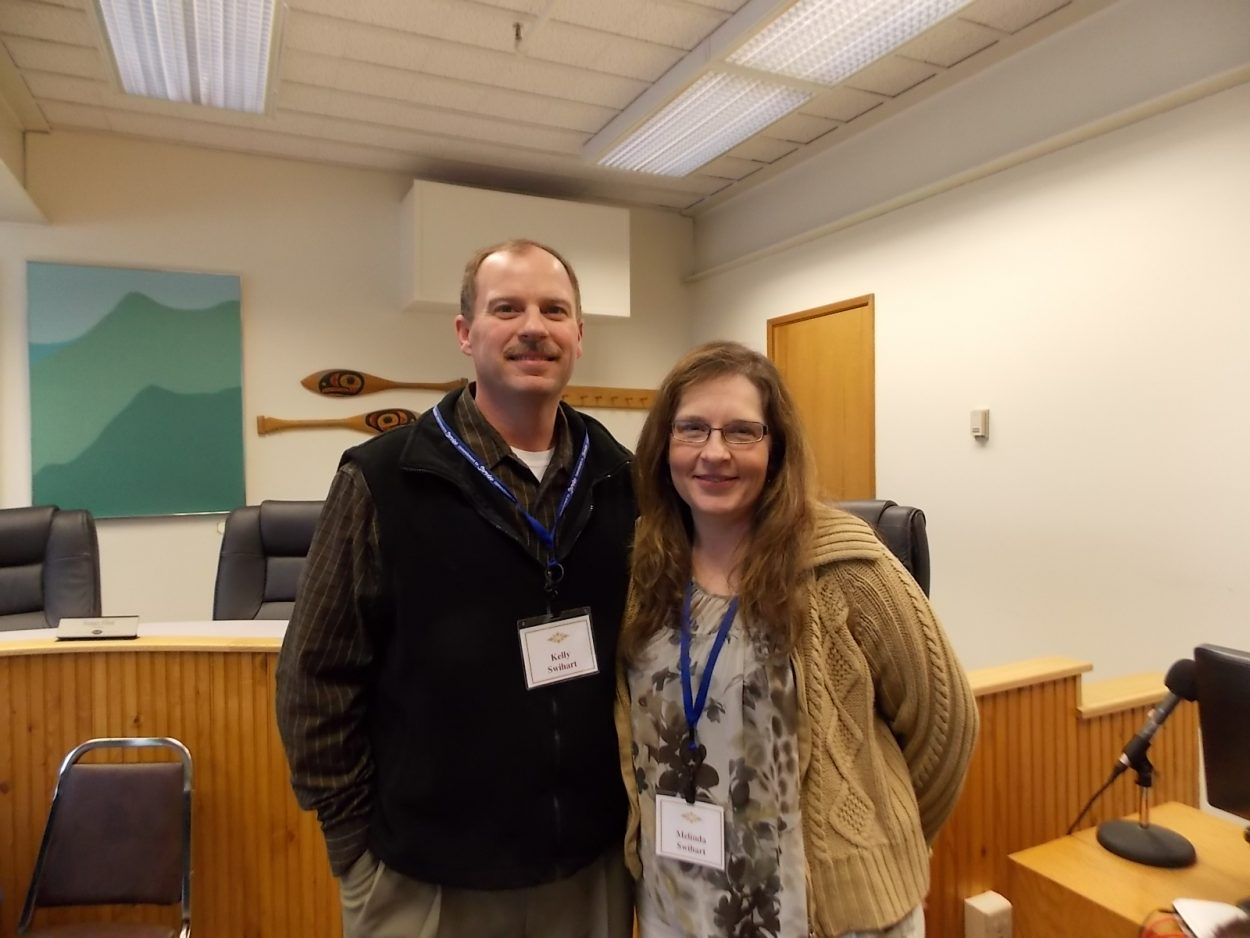 It looks like Petersburg has a new police chief. Borough Manager Steve Giesbrecht offered the job to Kelly Swihart today and he has accepted. The assembly is slated to confirm the appointment during a special meeting tonight. Since August, 2011, Swihart has served as Director of Public Safety for Hoonah. 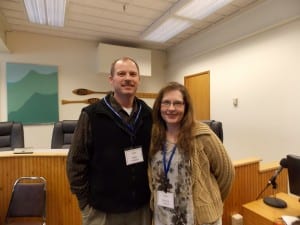 Swihart is one of the three finalists who have been in town for the past few days. The other two are BJ Wilkinson who is currently Police Chief in Litchfield, Illinois and Robert Kappelman, an Assistant Chief in Two Rivers Wisconsin. Matt Lichtenstein interviewed each of them during a reception with borough staff on Sunday and put together some excerpts: The Borough assembly meets tonight at five to approve Swihart’s hire and a wage and benefits package.