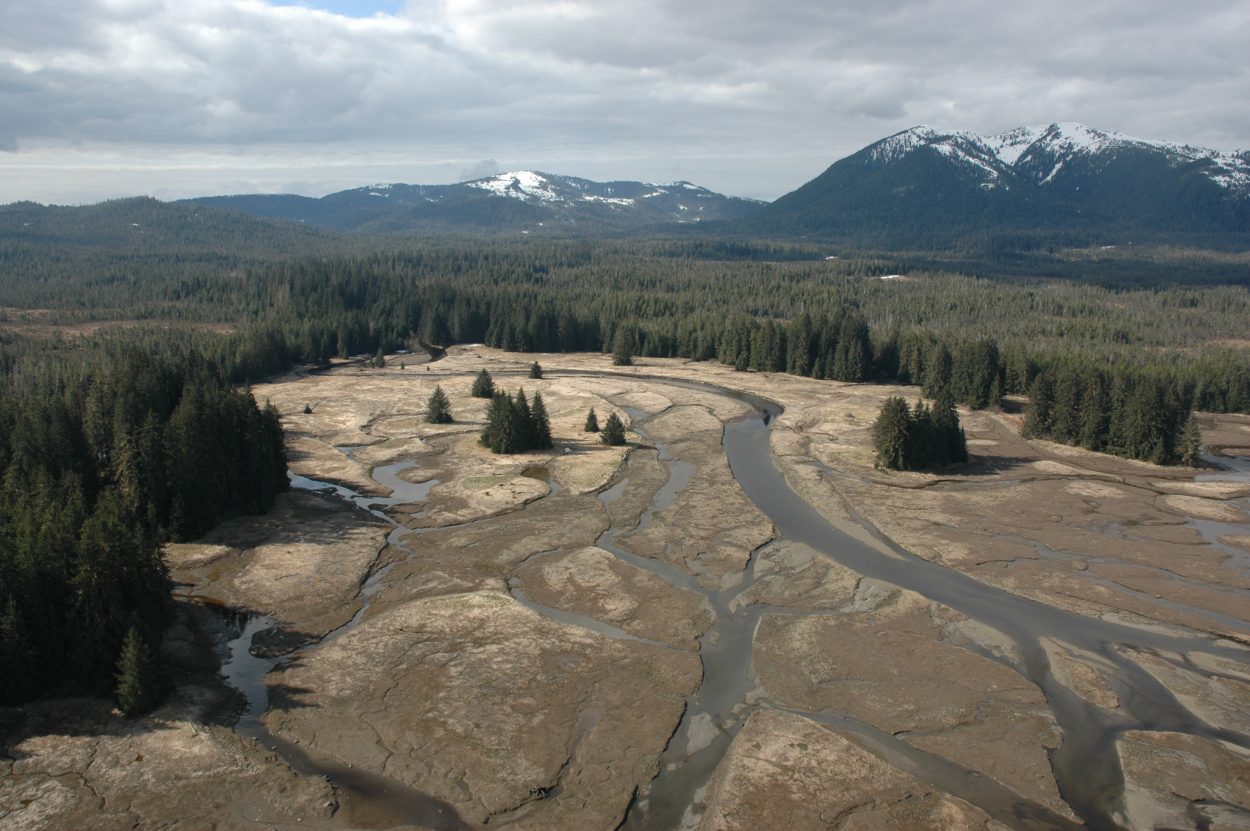 A group of scientists is calling on Congress to increase protection for 77 streams on Southeast Alaska’s Tongass National Forest. The effort is called “Tongass 77” and recommends more restrictive land-use designations on nearly two million acres of productive watersheds. A panel representing the scientists held a teleconference on Monday 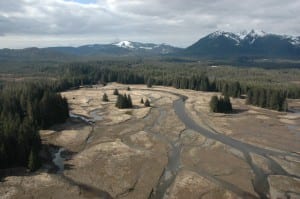 The coalition of scientists is seeking what’s called a land use designation two, or LUD-II, the most restrictive category on the Tongass besides a wilderness designation, for the 77 fish streams.

“Our interest in the land use designation two, which was established in 1990 under the Tongass Timber Reform Act, is to allow a variety of uses but particularly to protect these very important salmon producing watersheds from roads and clear-cut logging that have potentially very long-term impacts on salmon,” explained John Schoen , science advisor emeritus with Audubon Alaska, explained. “So we envision this protection not as a very strict wilderness designation but a broader designation that really focuses on the conservation of fish and wildlife.”

Audobon Alaska, Trout Unlimited, and 230 individual scientists sent a letter to Congress seeking the change in land use. Jack Williams, senior scientist with Trout Unlimited, said the streams needed more than the 100-foot buffer strips allowed under existing federal management rules. “With the existing rainfall, steep slopes that a lot of these drainages have and experience, the hundred feet just isn’t adequate to really protect these streams, especially if we have timber harvest, road building, those kinds of things, Williams said. “So it’s really this watershed scale to protect these best remaining areas, it just does make the most sense.”

The coalition of scientists identified 77 streams as the most valuable unprotected watersheds on the forest. They argued that salmon should be the top priority for managing Tongass lands.

Heather Hardcastle, a gillnetter who works for Trout Unlimited, said Southeast Alaska and the Tongass had been the most lucrative salmon region in the state for the past two years. She said the health of salmon streams was an important part of that success. “We still have the opportunity in this region to safeguard those breadbaskets, if you will, or those nurseries for our salmon,” Hardcastle said. “And its been a real honor in the last three years to reach out to commercial fishermen like my family and begin to recognize that there really is a concern out there among all of us that we need to shore up this habitat.”

The group said the watersheds face threats from logging, road building, mining, climate change, hydro electric development and proposed land exchanges and they hope the proposal will be picked up and supported by members of Congress.

Wayne Owen, the director of wildlife, fisheries and watersheds for the Forest Service in Alaska, said the Tongass National Forest is currently reviewing its land management plan. He said the agency welcomes the interest and will take the Tongass 77 proposal into consideration. “The watersheds are in excellent condition,” Owen said. “We feel as though there are adequate protections for salmon in all those streams. That said, the land use designations for the various watersheds that are the Tongass 77 vary from essentially wilderness now to LUDS (land use designations) that are in active timber management.”

Loss of timber management areas is not a popular idea with timber industry. Owen Graham, executive director of the Alaska Forest Association, calledthe proposal unnecessary and said many of the watersheds listed have no development planned. “There’s buffer strips required on all streams and the Forest Service manages even larger buffer strips than the law requires on many of the streams,” Graham said. “Salmon populations have more than doubled since we started logging here 50-60 years ago so it’s totally unnecessary. What we really need to focus on is restoring a timber supply and timber jobs.”

One member of Alaska’s Congressional delegation has little interest in the Tongass 77 proposal. Congressmen Don Young called it a fundraising tool and said it is “hardly legitimate public policy with any chance of seeing the light of day in Congress while I’m here.”

Meanwhile, Alaska Senator Mark Begich said he’s looking at the proposal and how it fits with another bill to convey some Tongass lands to the Sealaska Regional Native Corporation. “You know this one their point is a good point is you wanna preserve some of these areas, these watersheds for long-term benefit to our fisheries and to the habitat that’s in that region,” Begich said. “So we’re looking at it, we haven’t made any decisions on it but we’re now looking at it as we now know Sealaska is moving forward. They’ve done a lot of work. We’re talking to them about, is it 77, is it 25, is it 92? I don’t know exactly how they got to that number. I know they thought those were the watersheds they thought were most at risk and should be protected. So we’re now talking about how does this fit in with the Sealaska and what does that do to your numbers?”

The 77 watersheds are scattered around Southeast, from Yakutat to the southern end of Prince of Wales Island.

(Rosemarie Alexander at KTOO in Juneau contributed to this report)

The letter from the coalition of scientists can be found here: