Southeast has its say on redistricting 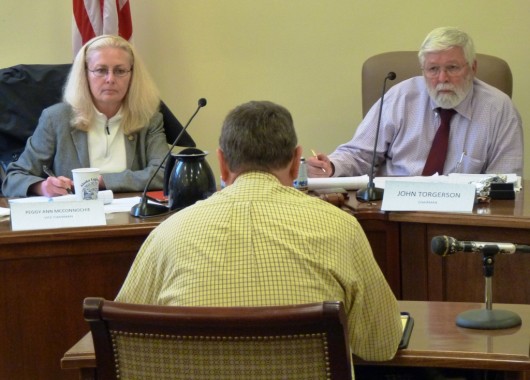 Haines and Skagway should be in the same election district as Juneau. The Capital City’s Mendenhall Valley wants to stay on its own. Petersburg doesn’t want to be split up. And the whole redistricting process has been a boondoggle.

That’s some of what Southeast Alaska residents – plus a few others – told the Alaska Redistricting Board during a hearing Tuesday in the capital city.

A dozen and a half redistricting plans, some from the board and others from communities, corporations and political groups – are at issue.

It’s part of the process of redrawing election district lines under orders from the Alaska Supreme Court.

Here are some of those comments, beginning with Juneau’s Paulette Simpson. She supports keeping downtown Juneau and Douglas Island aligned with Skagway.

The session followed meetings in Anchorage and Fairbanks.