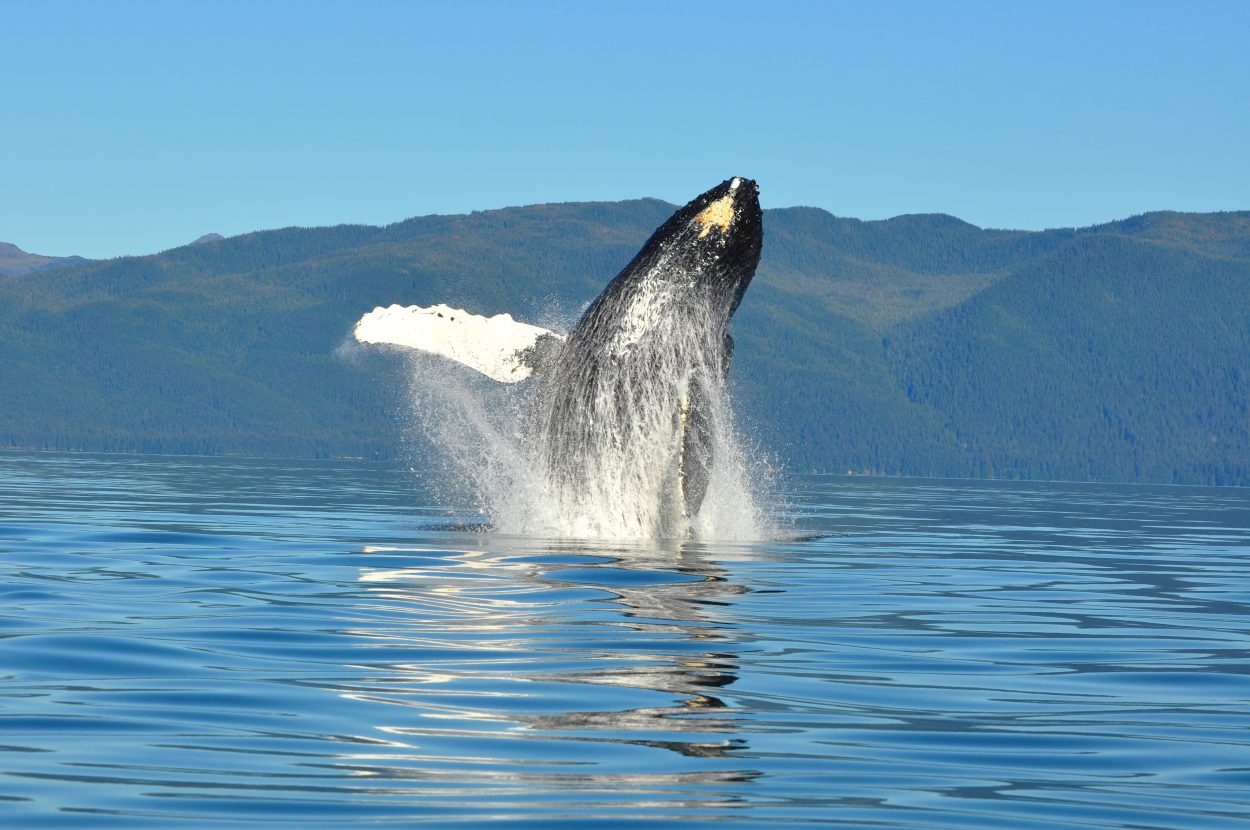 A longtime whale researcher in Southeast Alaska agrees it’s time to remove the humpback whale from the endangered species list.

The Alaska Whale Foundation’s Fred Sharpe has spent his summers observing the region’s humpbacks for decades. He’ll be giving a talk tonight sponsored by the Petersburg Marine Mammal Center and Seagrant Marine Advisory Program entitled, “Why so many whales and what are they up to?” Sharpe spent the past summer observing humpbacks based out of Baranof Warm Springs while a colleague continued her research based at the Five Finger Lighthouse with help from the Juneau Lighthouse Association. 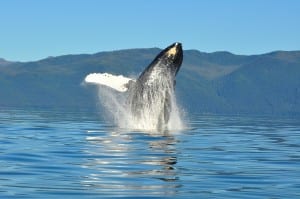 Joe Viechnicki spoke with Sharpe about the large number of humpbacks observed in Southeast this summer.

Sharpe’s presentation is tonight at 7 p.m. in borough assembly chambers.

(Editor’s note: The photos and whale sounds with this interview are courtesy of Fred Sharpe and the Alaska Whale Foundation, which does research on the protected marine mammals under a National Marine Fisheries Service permit #14599)