Petersburg schools near top of list for kitchen funding 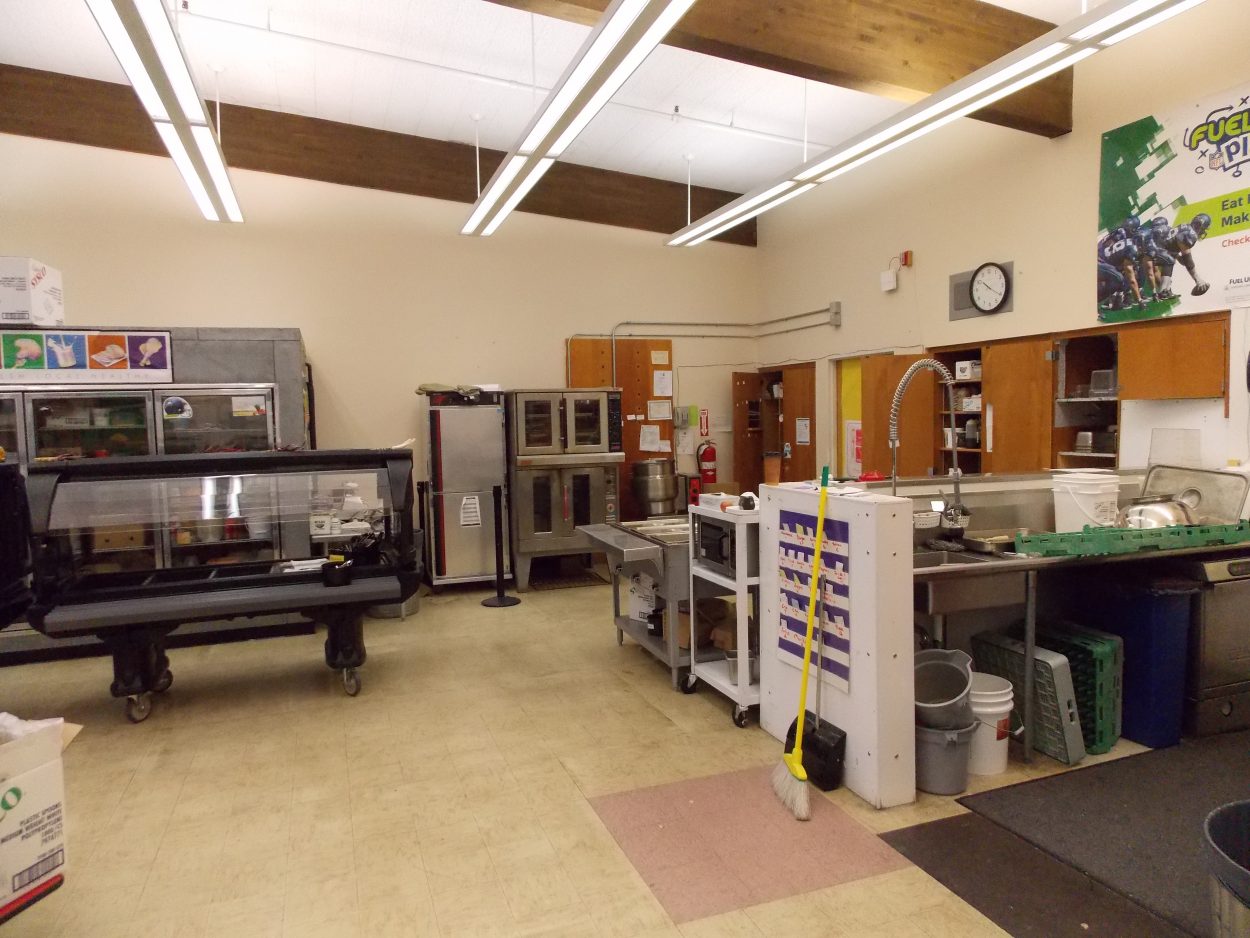 It looks like the Petersburg School District will get the money it needs to move forward with a new kitchen project in 2015. That’s according to Superintendent Rob Thomason who announced this week that the kitchen renovation had been ranked number eight and a boiler repair project had been ranked number one on a state funding list for school projects in the next fiscal year.

The boiler project in the middle school was an emergency repair, cost the district about 35 thousand dollars and, according to the list, the state is slated to reimburse 25 thousand of that.

Meanwhile, the state would contribute about 1.1 million dollars to the 1.6 million dollar food service project. Thomason is confident the district will be able to come up with the rest of the money from its capital project improvement fund as well as federal funds the borough has been putting aside over the years. He does not think it will require a local bond. 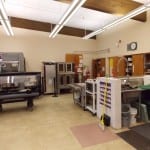 The project will mean a fully-equipped kitchen and renovated lunch room in the elementary school as well a food service facility for the middle and high schools. Right now, District Nutrition Director Carlee Wells and her staff have to make due with a pretty limited equipment and storage. Matt Lichtenstein asked what the renovations will mean for the district:

The Juneau architecture firm of Jensen Yorba Lott has just about completed the design for the districts food service renovation project.

The state money for Petersburg and other school projects around Alaska will still require an appropriation from the legislature this coming session.