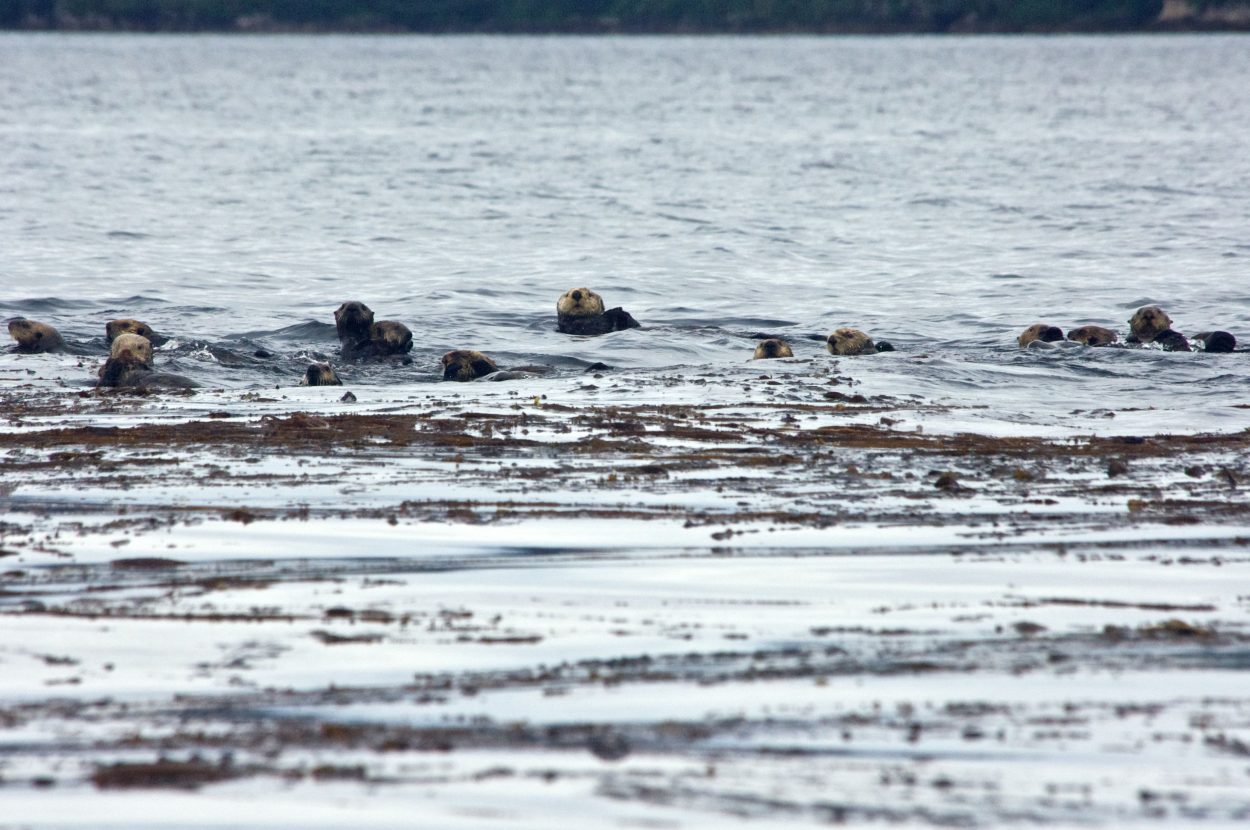 Southeast Alaska and the state as a whole has seen an apparent upswing in sea otter hunting in recent years. That’s according to numbers compiled by the US Fish and Wildlife Service which says this year will yield the biggest reported harvest on record for the marine mammals, which can only be hunted by native Alaskan’s from coastal communities. Matt Lichtenstein has a closer look at the Southeast Alaska numbers and some of the factors involved. 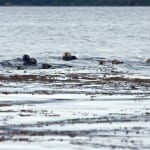 US Fish and Wildlife Service records show that for all of 2012, Alaska native hunters in coastal communities across the state reported a total harvest of 1281 sea otters. 952 of those were from Southeast including Yakutat. So far, this year’s harvest is at least 1380 statewide. That includes 1008 from Southeast. The agency expects the number to grow by the end of the year, since a lot of the harvest takes place in the fall.

“This year is one of the biggest years on record, we’ll actually it’s the biggest year of harvest,” says Biologist Brad Benter runs the sea otter US Fish and Wildlife Service’s marking and tagging program for Sea Otters in Alaska, “Every community in Alaska where Alaska natives live and sea otters exist, we have a representative tagger or several and even in some villages where there are no sea otters we have taggers. So, when somebody harvests a sea otter, they will go to a tagger in the nearest community and they will get their animal, we call it tagged, or sealed and scientific harvest information is also collected for each animal on location, sex, age, other animals present. We get a tooth to try to get an age of the animal and when I say age, the hunter just says if he thinks it’s a pup or a sub-adult, adult.”

Fish and Wildlife’s harvest numbers do not reflect unreported or illegal kills by non-natives. Under the marine mammal protection act, sea otters may only be hunted by coastal Alaska Natives. There is no set season, bag limit, or permit needed but hunters are required to report their kills.

There have been ups and down depending on the community but the overall, the agency’s numbers show the
harvest has been on the increase in at least the past half-decade.

US Fish and Wildlife Biologist Verena Gill thinks thinks there are various factors that have contributed to that, “You know the most obvious one as a biologist is that the (otter) population is increasing in Southeast Alaska and in Southcentral Alaska.”

For instance, Between 2002 and 2011, the number of southeast otters increased from about 11 thousand to around 26 thousand animals. That’s according to the agency’s latest population assessment, which is expected to be finalized soon.

According to Gill, the data provided by hunters is valuable for otter research and management:

“I’m very, very appreciative to the hunters that get there animals tagged because we get all this information that help us make, you know, a lot of management decisions. It also helps us track a lot of things like health and disease of sea otters in the near shore ecosystem too because we also get hunters who call us up and tell us things they’ve seen that are important as far as algal blooms and what that’s doing to the sea otters or the clams and so we really appreciate all the effort they put into reporting these animals and all the information we get out of that. That will allow us to build these models to better manage this trust species,” says Gill.

The fur trade wiped out the southeast sea otter population by the early 20th century. Today’s otters are descended from about 400 animals which the state reintroduced to the region in the 1960’s. The otter’s rapid population growth and voracious appetite for shellfish has been a major concern for commercial crabbers, dive fishermen and fishery managers who blame the animals for a loss of productive fishing grounds. That’s prompted efforts to encourage more hunting, including controversial legislation that proposed a state bounty for lawfully-harvested otters. Federal officials have said such a payment would be illegal under federal law.

According to Gill, the US Fish and Wildlife Service and the University of Alaska are working together to assess how much harvest is sustainable.

“We’re going to begin a project here to look at sustainability, using the very data that the hunters provide, Brads marking and tagging program. You know, we get the animals aged by their teeth so we can tell exactly to the year how old they are and then looking at the age and the sex and the location and then creating a model to really look at sustainability not just at southeast Alaska but smaller areas because population varies within a large area too. So, we’re still looking at that question,” says Gill.

“A sustainable harvest is extremely important to us,” says Lee Kadinger, Chief Operating Officer for Sealaska Heritage Institute. The institute administers the regional native corporation’s cultural and educational programs, which include the use of otter hides.

“What we’ve been working very closely with fish and wildlife service on is what is that potential biological removal rate and we’re far from that but it is something that we are working closely with them and we are insuring that the harvest that we have will be sustainable and will be able to continue in the long term,” says Kadinger

A few years ago, the institute started offering classes in the native art of skin-sewing. At first, it focused on seal skin moccasins

“And it was out of those classes that we had many people that had an interest in working with sea otter. They just didn’t have the skills passed down to them. They weren’t aware how to do it so much. And there were significant questions out there about whether they even could do it and what they could or could not make,” says Kadinger.

The institute is a registered agent with tFish and Wildlife which means it can purchase otter skins from native people for its programs. Kadinger says each student in the class is provided with a tanned hide and there has been a lot of participation across the region.

“Every class that we’ve had has filled and had a waiting list in each community that we’ve gone to. So, its extremely popular. I know when we offered the class here in Juneau (with) 15 slots. The first day we had 54 applications that were submitted. People were highly interested and we were overwhelmed by the interest. And this was the exact same in rural communities as well. Extremely popular and classes were filled,” he says.

The institute has been promoting the development of a cottage, skin-sewing industry for native craftspeople. Meanwhile, federal officials say they are still working to clarify rules on the sale of sea otter handicrafts and clothing outside the native community. That’s been an on-going concern for native hunters and artisans who say regulatory language and enforcement actions have discouraged their use of the animals.