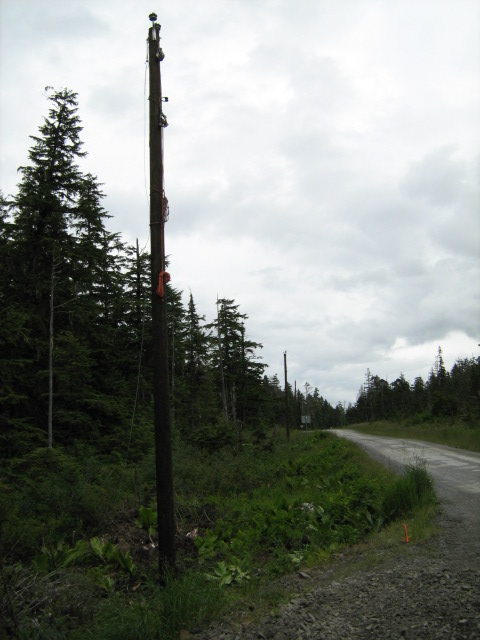 Petersburg’s borough assembly this week will be starting a discussion about possible increases to the cost of electricity.

A rate study completed for the borough last year recommended two percent increases in electrical rates in each of the next two years, to cover costs and depreciation of equipment owned by the local electric utility. 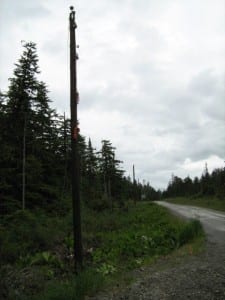 Power and Light superintendent Joe Nelson asked the assembly Monday for some direction in preparing the utility’s budget. “Should we go with rate increases, stay solvent make sure that we have adequate money for depreciation looking forward or should we draw the reserve down and postpone that to future years?” Nelson asked.

Nelson said the utility was running a deficit, accounting for depreciation, or the cost of replacing old equipment. He also told the assembly that the borough could no longer count on an annual power sales rebate that has been paid to the municipality by the Southeast Alaska Power Agency.

Rate increases would have to be approved by three readings of an ordinance before the borough assembly. Local power customers actually saw a rate decrease in 2008. The assembly will delve into the issue further during a special session scheduled for Friday, March 21 at 8 a.m. in the borough assembly chambers.

In other action Monday, the assembly approved a bid award to Western Marine Construction of Juneau and Seattle of just over 611-thousand dollars for widening the crane dock in South Harbor. An 800,000 dollar state grant will pay for the work and it’s scheduled to start up in September.
The assembly also approved spending over 21,000 dollars in transient room tax money for the Chamber of Commerce to replace the roof at the Visitors Center.

Also Monday, borough manager Steve Giesbrecht reported on the value of property outside of the old city limits and within the new borough boundaries. “In the borough’s final report to the Local Boundary Commission we had estimated that the taxable value of property outside of service area 1 was about 46 million,” Giesbrecht said. “Prior to any changes and appeals and this number changes daily, so, we were up to about 65 million, taxable assessed value. This equates to about 261-thousand in taxes at four mills. About 20 appeals so far but again that’s a moving target. Some of those have been resolved others come in. So we really won’t know what those numbers are until were pretty much through the board of Equalization.”

The assembly will act as the board of equalization and decide on appeals to property tax assessments on April 2nd at 9 a.m. Assembly members received training for that job before their meeting on Monday. Assessments were mailed out to property owners on the first of this month. Appeals have to be in to the borough finance office by 4:45 p.m. on Monday, March 31.

In other news, Parks and Recreation director Donn Hayes on Monday gave an update on the reconstruction of a shelter at Sandy Beach park. He said work was restarted in January, focusing on construction of the shelter’s roof. “We should have the roof up. We’re looking at a time frame of the next four weeks to be able to actually get the roof beams up and from there another two weeks to finish the final roof and so we should be ready to have a ribbon cutting ceremony the week of May Fest and that’s our plan.” The reconstruction started last May and is also funded by a state grant.