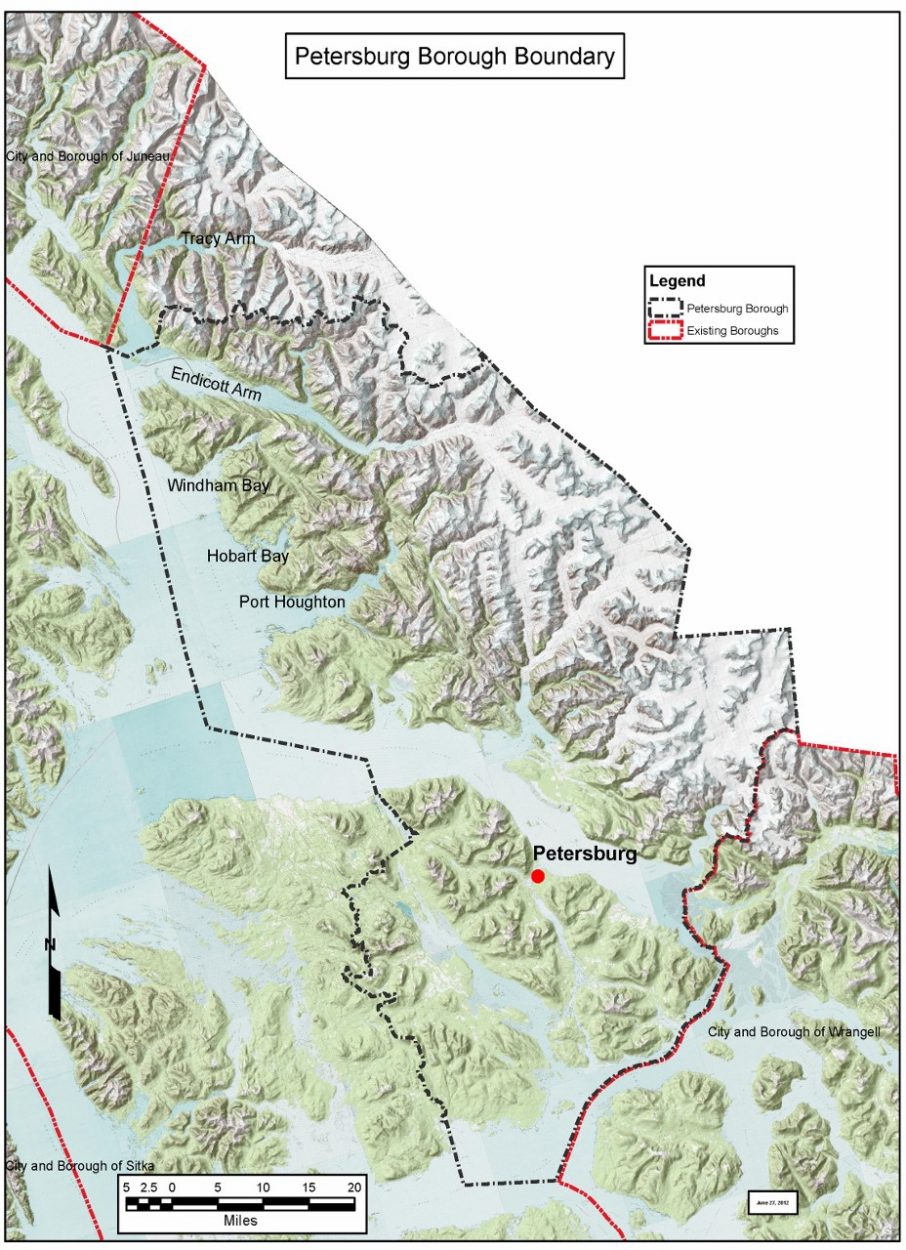 Juneau’s mayor says his community wants a fair hearing of its claims to land on the mainland between Petersburg and the capital city. The city and borough of Juneau in late March appealed a decision to the state’s Supreme court over the northern boundary of the new Petersburg borough.

Juneau petitioned the state’s Local Boundary Commission seeking to annex some of the same mainland territory in Petersburg’s proposed borough and wants the state’s highest court to weigh in on the dispute.

“We felt that the boundary commission did not look at our petition in the same light that they looked at the Petersburg petition on this whole issue,” Mayor Merrill Sanford explained this week. “So in the end our law department advised us that we didn’t have the same amount of scrutiny on our position that we would like to see happen and be able to justify our thoughts on it.” 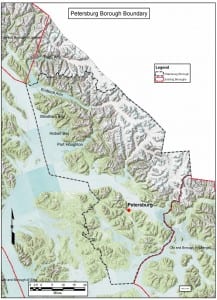 Juneau filed its annexation petition in 2011, about seven month after Petersburg’s incorporation petition. Capital city lawyers sought to consolidate the two, with one decision process for both, or at least postpone the Petersburg decision. However, the LBC denied that request. It held three days of hearings in Petersburg in May and June of 2012, with input from Juneau representatives and others. The LBC approved the Petersburg borough to go to a vote with some of the contested land closest to Juneau removed from the new borough area. Voters approved formation of the Petersburg borough in December of 2012, dissolving the city government.

In  the appeal to the Supreme Court Juneau argues it was not able to present all the evidence of claims to the contested land.

Mayor Sanford said the lands are important enough for the appeal. “I know that in the end it is a decision between Petersburg and Juneau but it’s the boundary commission’s duty to hear these things in a fair and equitable manner and our law department has made the decision that they probably in her mind, and in our mind, didn’t do that yet.”

Meanwhile, the Supreme Court appeal could delay some decisions in the new Petersburg borough, including the possible transfer of a state-owned dock in Hobart Bay. It’s one of three remote dock facilities the state may eventually transfer to Petersburg. The new municipality has also assessed privately-owned land in the new borough for property tax and could seek to select some state land in the area, as an entitlement of borough formation.

Petersburg Borough manager Steve Giesbrecht told the borough assembly this week he could not say when the issue would be decided by the state’s highest court.  “You know the longer this goes on the harder it will be for us to back up. We’re doing a lot of work on ordinances and mapping and everything else related to borough formation, so.  We just kindof don’t know when it will happen yet.”