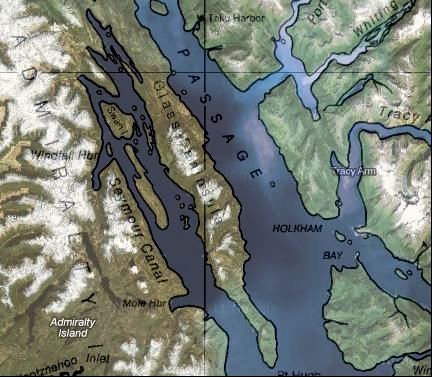 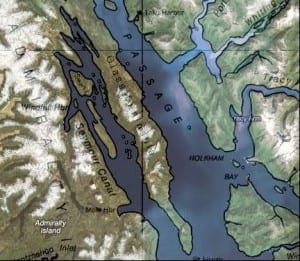 Commercial fishing for herring could start soon in the Seymour Canal. The gillnet herring sac roe fishery will be placed on a two-hour notice starting at 8:00 p.m. tonight (Wed). This means that the Alaska Department of Fish and Game could open a fishery with a minimum of two hours-notice after that time.

The department is making its decision based on an increase in predators, sightings of schools of herring on the beach, and the forecast of warm sunny weather.

Fish and Game has been regularly surveying Seymour Canal and has seen a steady increase in predators. An industry boat on the grounds last night took a sample and found about 13 percent mature roe and 125 gram average fish.

Over the last 20 years, herring have spawned in Seymour Canal as early as April 19 and as late as May 21. The average date of the first documented spawn is April 29 and the average opening date for the commercial sac roe fishery is May 2.

It is possible state staff will not be on the grounds prior to the fishery opening, so all permit holders who are planning to fish must register with the department to obtain buoy stickers before fishing. Buoy stickers are available in the Petersburg and Juneau area offices, and will be available aboard the R/V Medeia once it is on the grounds. Fish and Game biologists will be basing operations aboard the R/V Medeia until the close of the fishery.