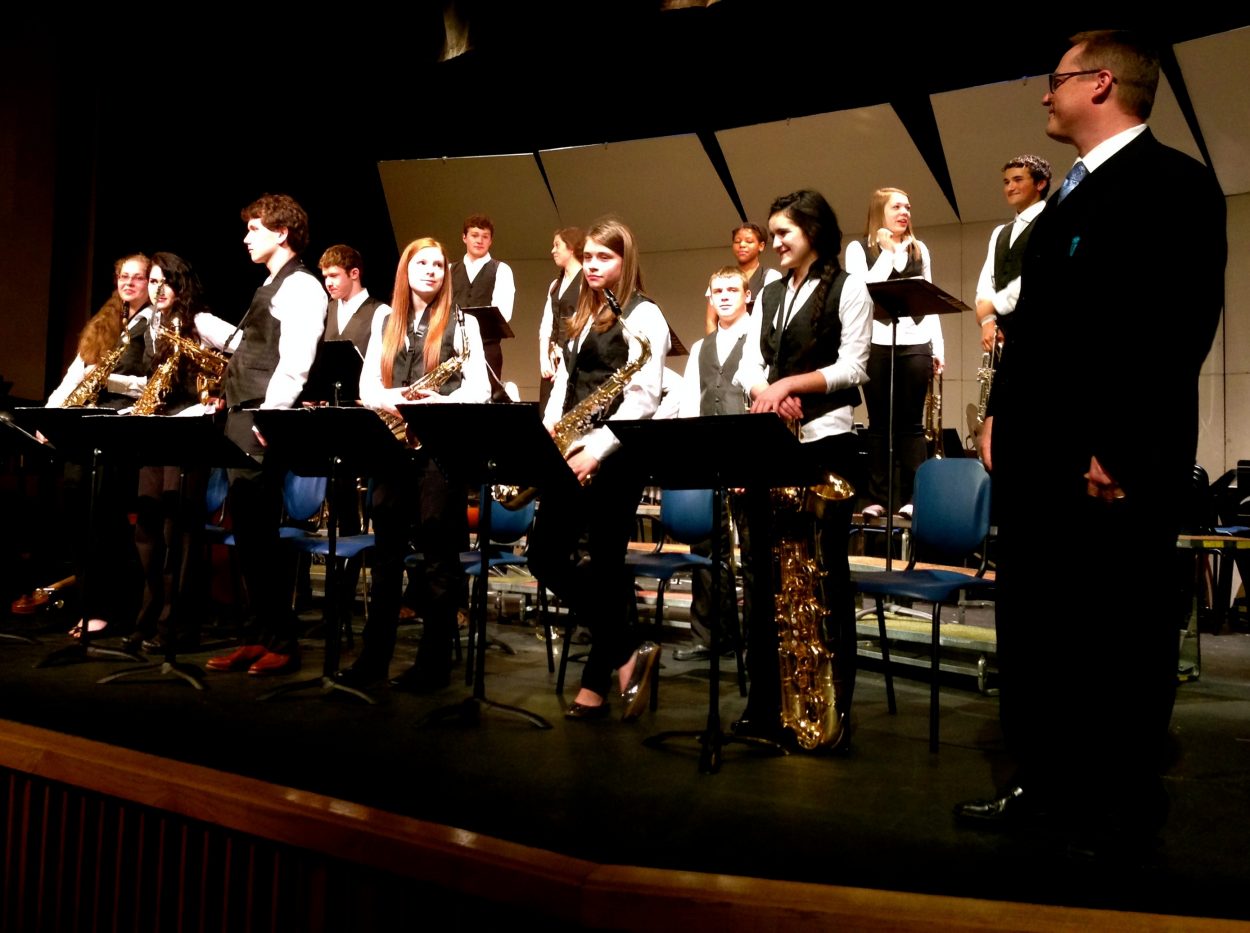 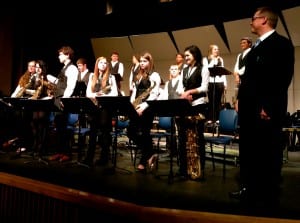 Petersburg High School hosted its Spring Concert April 29 at the Wright Auditorium. It included performances by the concert and jazz bands, the concert choir and a command duet. The school’s music director is Matt Lenhard. 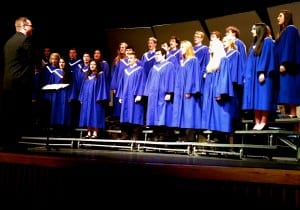 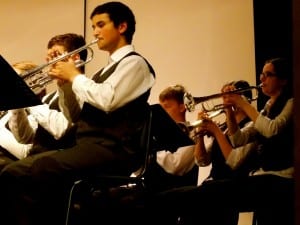 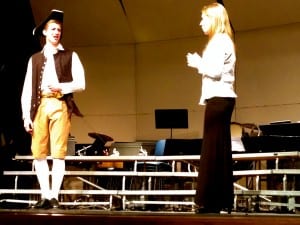 Ben Higgins and Stephanie Pfundt perform, “O, False One!” in their command duet from the 2014 music festival. Photo/Angela Denning