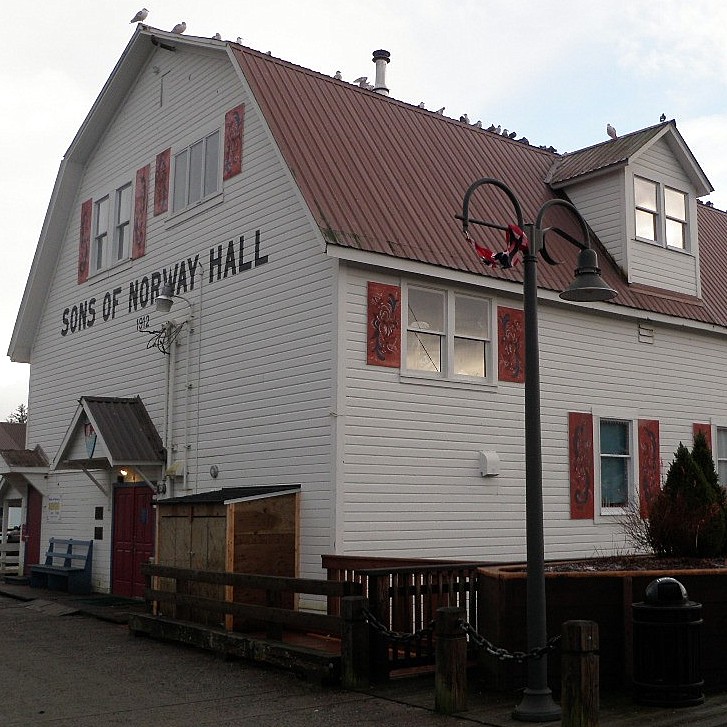 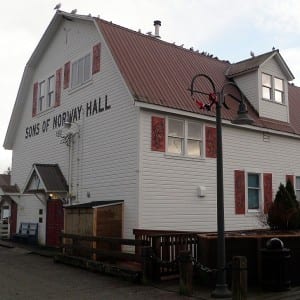 Sons of Norway hall is a historic building in Petersburg.

The Petersburg Borough Assembly approved the creation of a commission to preserve local history. The vote to form the Historic Preservation Commission came after a petition signed by 50 residents was presented to the assembly in June.

“We now have a historic preservation commission,” said Vice Mayor Cindi Lagoudakis at Monday’s assembly meeting. “The supporters of the petition informed the ordinance would promote and enhance knowledge of the history of Petersburg.”

The ordinance readopts provisions of an old city ordinance which lays out the appointments and duties of a Historical Preservation Commission.

The seven members will be appointed by the mayor with the approval of the assembly. Ideally, they would include an architect or a historical architect, an archaeologist, a historian, and someone from the Clausen Museum.

Initially, the commission members will serve split terms of one, two, and three years. After that, they will all be three year terms.