Humpy 500 entries were all in the money 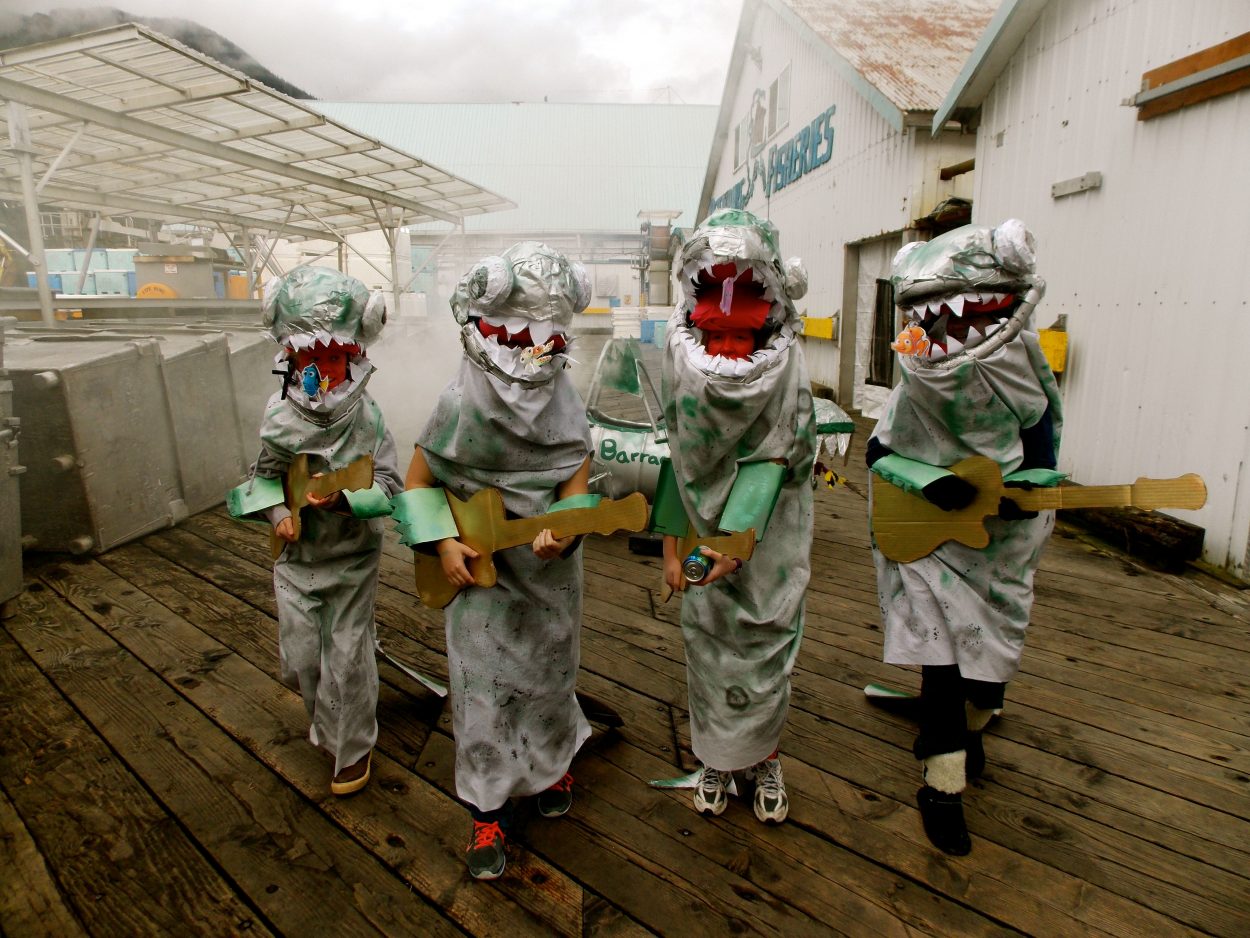 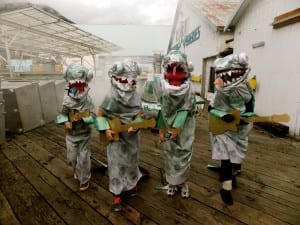 There were only three entries in this year’s Humpy 500 Go-Cart Race but they were all pretty serious contestants. “Barracuda” took two first places, for the best costumes and for the fastest go-cart. They also took second for best design, winning a total of $1,000 in local gift certificates.


First place for best design and originality went to “The King Crabs”. They also took second in the race and third in best design, taking home $700 in gift certificates. 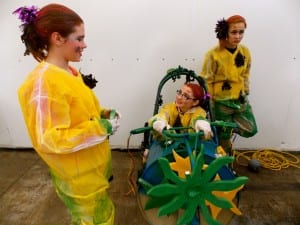 “Stars of the Sea” took second for costumes and third for best design and the race, earning them $475. 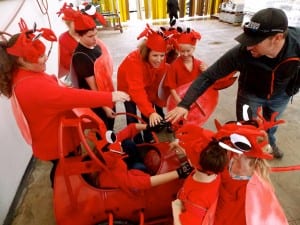 “The King Crabs” huddle together to perform a chant led by Charles and Tiffany Davis. Photo/Angela Denning 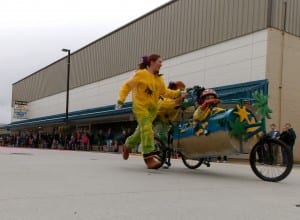 Stars of the Sea push their go cart back up the street to race again. Photo/Angela Denning 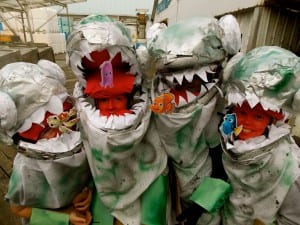 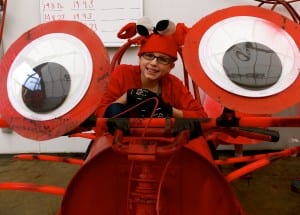 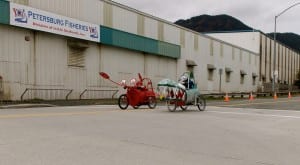