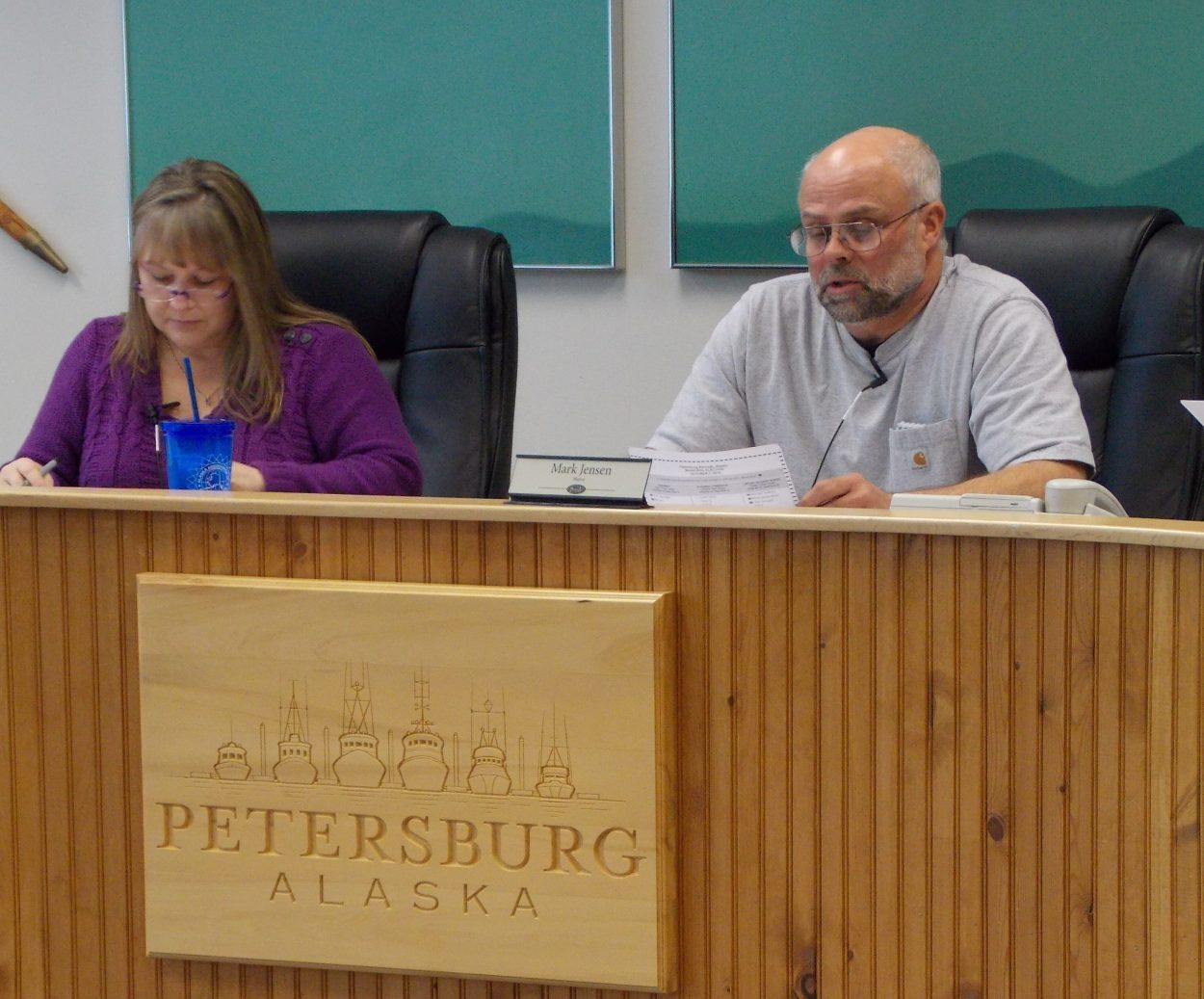 Petersburg’s borough assembly will start a discussion tonight about a new ordinance intended to limit herbicide and pesticide spraying in the borough.

The draft ordinance is a topic of discussion and is not scheduled for its first vote yet.

The Department of Transportation announced plans earlier this year to start spraying along some roadsides in the region for vegetation control. Because of regulation changes passed by the state in 2013, the DOT no longer needs to apply for a permit for spraying or hold a public comment period on proposed spraying. Petersburg’s draft ordinance would prohibit the spraying of some herbicides and pesticides in the borough, set buffers around streams and create a one thousand dollar fine for violations. People could apply to the assembly for a waiver to use herbicides or pesticides. Skagway has passed a similar ordinance. 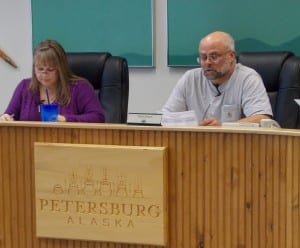 In other business, the assembly will hear an update on Juneau’s appeal of the Petersburg borough boundaries. Oral arguments in that case are not expected to be held before the state’s Supreme Court until sometime next spring.

The assembly will consider an annual contract for the borough’s lobbyist in Juneau.

The assembly also has a letter from the Thomas Bay Power Commission asking for community direction on its future role. The commission used to oversee operations of the Tyee Lake hydro electric plant but turned that responsibility over to the Southeast Alaska Power Agency this year.

Speaking of SEAPA, that organization has voted to send rebates for electrical power purchases to Ketchikan, Wrangell and Petersburg this year and the assembly has a letter regarding that and future rebates.

Another discussion will focus on whether to dedicate local money to capital projects on Petersburg’s wish list. And the assembly will continue a discussion on service areas in the borough.

The meeting starts at 7 p.m. Monday, November 24th and will be broadcast live on KFSK.