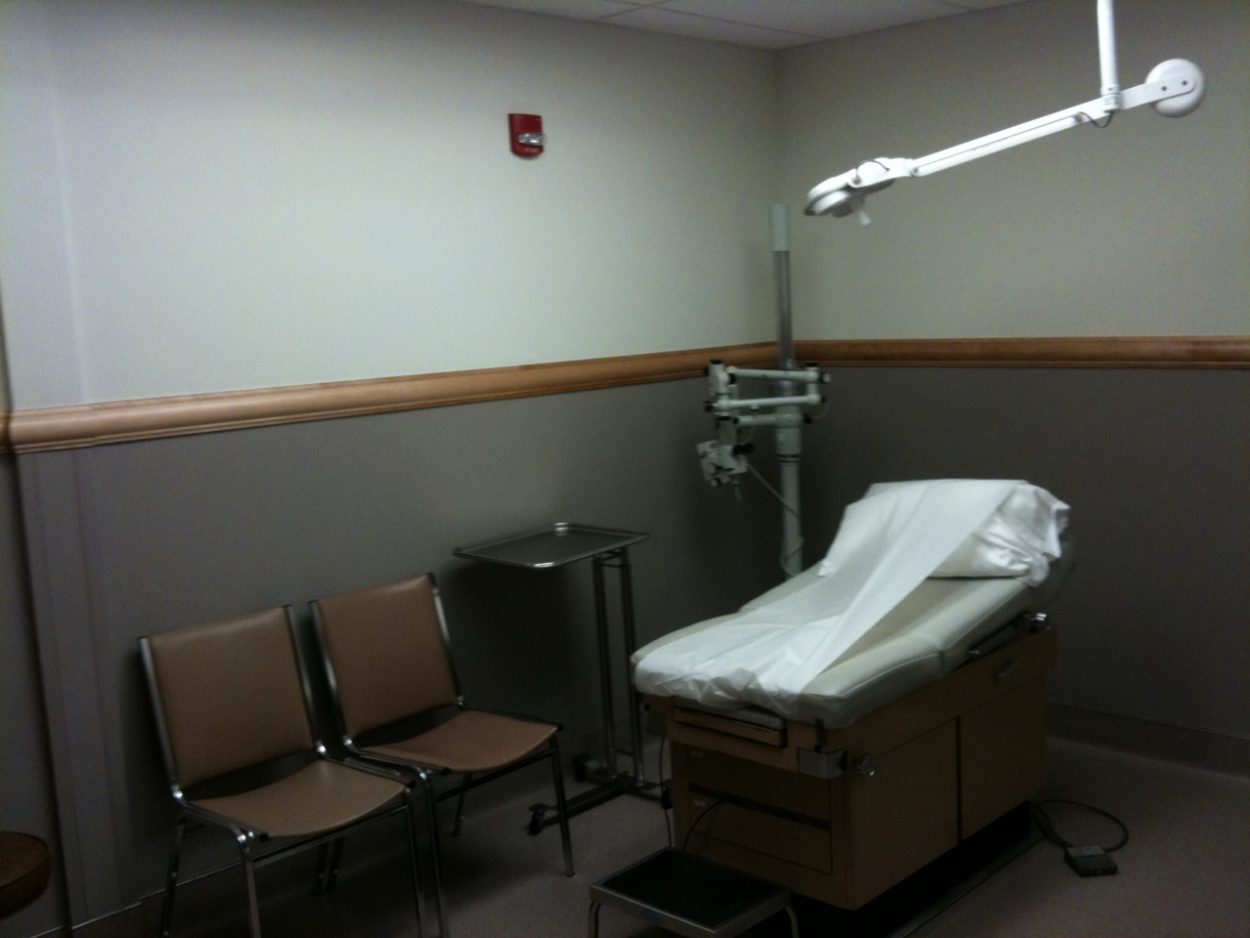 Petersburg’s borough assembly and the Petersburg Medical Center’s board of directors say they want to work together for solutions to impending financial challenges at the local hospital. Borough and hospital staff both anticipate a difficult fiscal future.

The borough assembly and the hospital board have been meeting at least once a year to go over budget concerns and capital needs at the borough-owned building. The medical center is operated by a not-for-profit organization overseen by a seven-person board. PMC has not had borough financial support for day-to-day operations or capital projects in the past but board members have expressed interest in that possibility.

Hospital staff presented information about the facility, the services it offers and its finances. The medical center’s chief financial officer, Doran Hammett, has done interim finance work for hospitals around the country. “Of the 13 hospitals I’ve been at I would say overall, financially, community, board, support, you probably rank up in the top one or two of the ones I’ve been at. I’ve very, very impressed with what I’ve found since I’ve been here.” 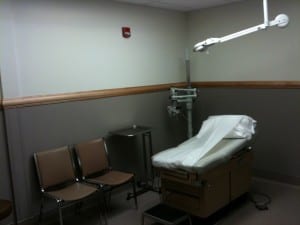 Hammett said PMC was very fortunate for a hospital of its size to have four full time physicians. He showed how PMC’s costs, salaries and employee numbers compared well to other similar facilities in the U.S. Hammett also noted a number of impending challenges for the hospital. Those include increasing costs, reduction in reimbursements for Medicare and Medicaid health coverage, limited opportunities for increasing revenue and an aging hospital building. He called PMC a “great facility” in a strong financial position but said there was concern over the next three to five years about these challenges.

The borough has its own financial challenges. Borough manager Steve Giesbrecht said the municipality is facing a loss of about a million dollars in federal and state money in the upcoming year and that could increase with future state budget cuts.

Mayor Mark Jensen thought the community had a tough road ahead. “As we know we’re all going to be in difficult time with finances with people we’ve been used to getting money from for capital projects. You know it’s gonna take a community effort to keep I think the level of life in Petersburg. I don’t know how we’re gonna approach it when the state starts cutting 50 percent here, 60 percent there and that’s this year, next year they’re gonna do the same thing for these funds from police funding to what have you, education, so.”

Hospital CEO Liz Woodyard wanted to start strategic planning and wanted the borough assembly involved. “As you can see from the slides we’re already pretty much at the most efficient and effective staffing and service that we can offer,” Woodyard said. “So it would have to come down to what would the community want. It really would have to be a community effort. And that’s why we really want to partner with the assembly is that the borough does own the building. And if something happened to the building, the operations of the hospital would be at risk.”

Hospital board chair Tim Koeneman said PMC has put about two point one million dollars into projects in the building in the past. He wondered if the borough should be paying for that or other costs for the building. “We could save ourselves 250-thousand dollars a year if you guys picked up all the maintenance costs that we’re currently doing, ” Koeneman said. “So we would look for those sorts of things that we’re sort of paying of out of our operational funds that we could maybe better use those on the health care side of it rather than the maintenance side of it.”

The mayor and borough manager suggested having community discussions, including the borough, school district and medical center about what budget cutting would look like locally or what new revenue could help offset losses in state and federal funds.

Borough manager Steve Giesbrecht anticipated future cuts to hours at Parks and Recreation facilities and the library. But he did not think budget cutting was the only answer. “Unless somebody’s got brilliant ideas that they haven’t shared yet, we’re not going to cut our way out of this,” he said. “There’s not enough money there to cut to get everybody solvent. So it’s going to have to be a revenue solution and that means taxes in some fashion whether it’s sales tax, or exemption changes or property tax changes and none of that is popular in Petersburg.”

Voters rejected proposed changes to sales tax last year that could’ve brought in more borough revenue. The borough’s collecting a new tobacco tax this year but doesn’t yet know how much more that will mean.

The hospital board is meeting for strategic planning in May and invited the assembly to attend that session.