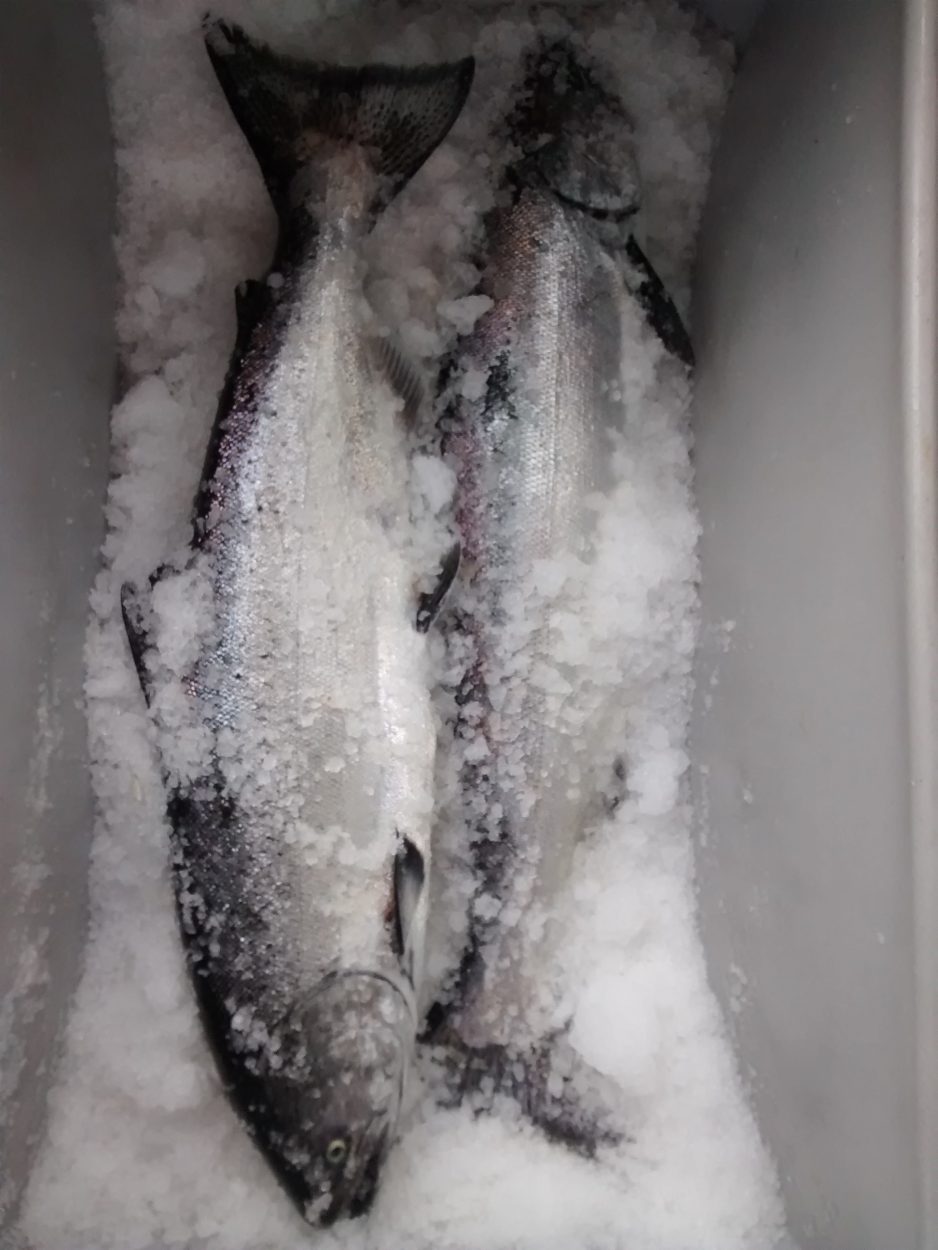 Southeast Alaska’s commercial salmon trollers are heading back into port after the winter season closed this week. Thanks to strong catches of king salmon on the outer coast near Sitka, it’s the earliest closure on record for the winter fishery.

The season was closed at midnight on Wednesday, March 25th. That’s the earliest closure on record by just over two weeks. “And the previous record for closing early was set 10 years ago, April 9th 2005,” Pattie Skannes, the Alaska Department of Fish and Game’s troll management biologist for Southeast.

The fishery opened in October. The season remains open until the fleet catches 43 to 47-thousand non-Alaska hatchery king salmon, or until the end of April, whichever comes first. It’s the seventh time since 2003 that the season has closed early. The department said the catch had topped 44-thousand non-Alaska hatchery fish the day before announcing the closure and expected to reach the upper end of that range once all the fish were landed.

Skannes said the number of trollers out fishing this winter has been above average for many weeks of the season. “So far we have 397 permits that have fished,” she said. “Catch rates have been well above average during most weeks. And price per pound is currently $8.73 and it’s down after being over 10 dollars a pound for several weeks. And this year’s prices are very similar to last years.”

Nearly three-quarters of the catch during the winter season came from district 113 on the outer coast near Sitka. Another 11 percent of the region’s harvest came out from Yakutat bay this season.
Spring troll fisheries targeting kings returning to Southeast Alaska’s hatcheries will be opening in mid April, May and June.

Meetings for those fisheries are planned around the region in April. The first is in Sitka April 2nd at 1:30 in the conference room at the Northern Southeast Regional Aquaculture Association.