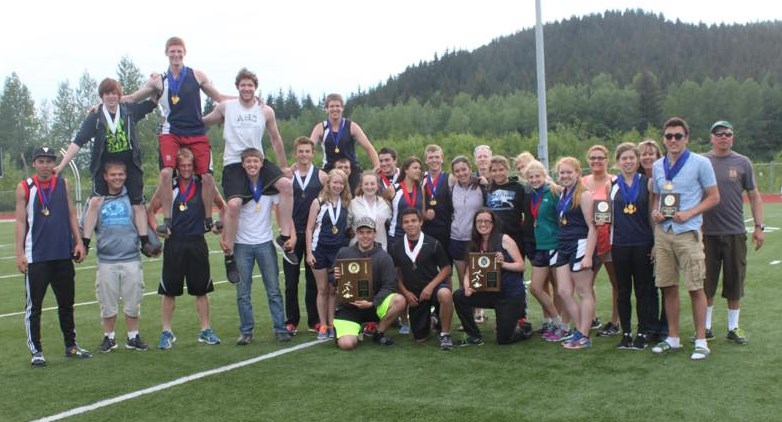 Petersburg High School’s boys track and field team took first in the region for 1A-2A and 3A schools, while the girls team finished second behind Sitka. The regional meet was held in Juneau over the weekend. 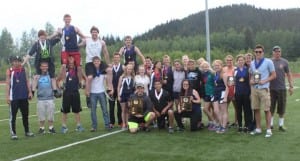 Two PHS athletes, River Quitslund and Izabelle Ith, were named male and female outstanding athlete of the regional meet for the smaller schools. Quitslund, a senior, won the 800, 1600 and 3200 meters and was on the winning four by 400 relay team. Ith, a sophomore, won the 100 and 300 hurdles along with the long jump and triple jump. In all, 12 students qualified for the state meet in 26 events. 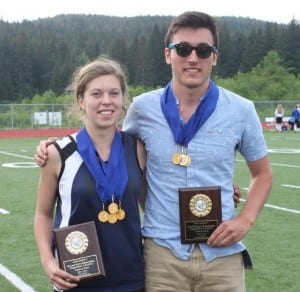 Joe Viechnicki spoke with coach Brad Taylor about the meet.

The state meet is this weekend in Anchorage.