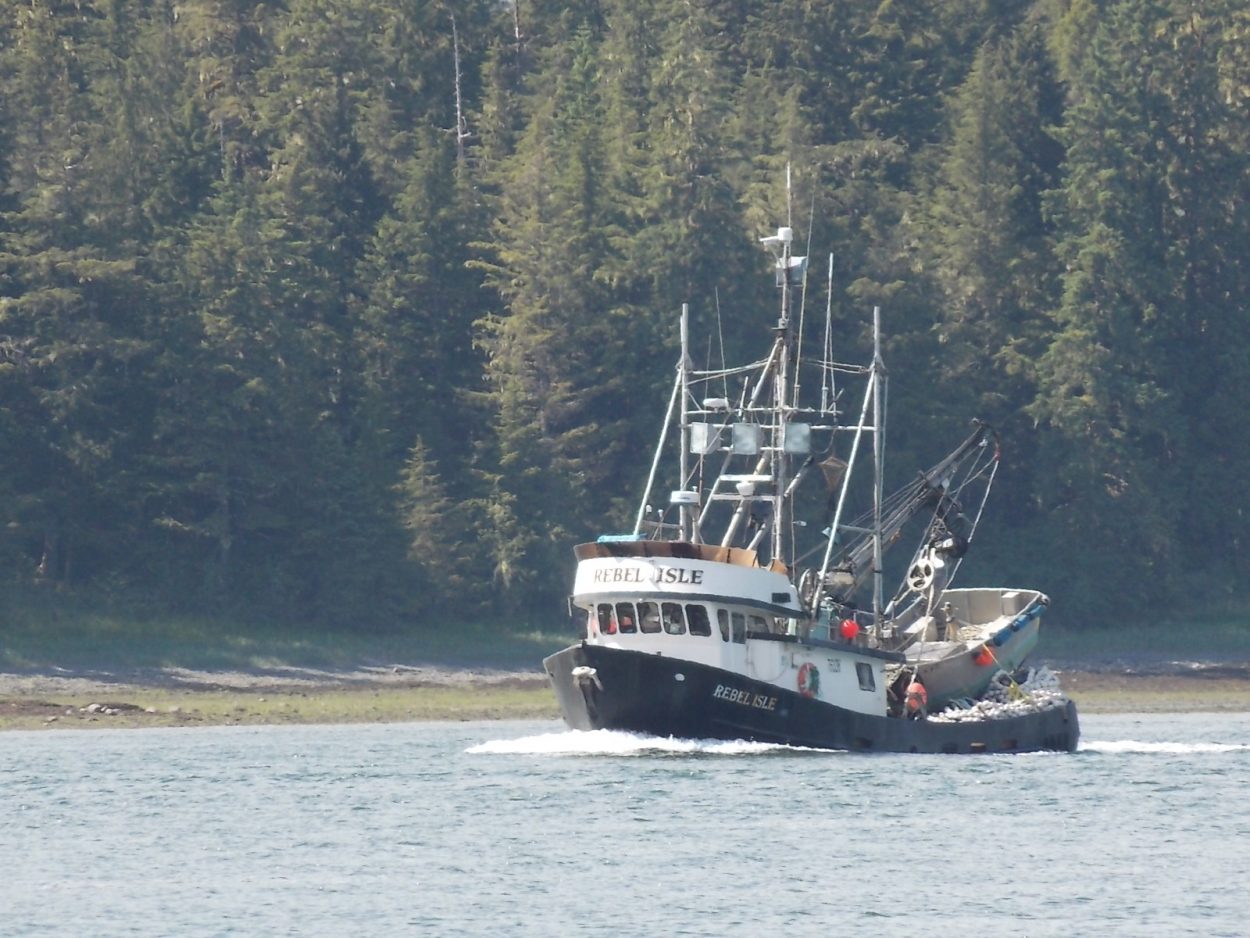 Southeast Alaska’s commercial pink salmon catch has reached 25 million fish by the third week in August. That’s well short of the pre-season forecast and nowhere near the record setting run from two years ago.

While pink returns elsewhere in the state have been strong, Southeast pink numbers this summer have fishery managers scratching their heads.

“The pre-season forecast was 58 million and we’re right now looking about 30-36 (million) if things kinda keep tapering the way they are,” said Dan Gray, the Alaska Department of Fish and Game’s regional salmon management coordinator, adding, “So yeah, in that range of about 50 percent of that pre-season forecast.”

This year’s fish are the offspring of a record setting return in 2013, a year that saw a catch of 95 million. The purse seine fleet, which targets pink salmon for most of the summer season, has been totaling around two million pinks during two-day openings in mid-August. Those totals have been dropping since peak catches of around three million at the beginning of the month.

Gray says he’s heard some of the fleet is already done fishing for the season. Some cannery workers in Petersburg are also starting to leave town, to go home or to other jobs.

Catches in the northern parts of Southeast have been near average while in the southern panhandle pink numbers have been disappointing. Gray thought the southern catches could wind up historically low. “South end is on track to be maybe the second or third worst we’ve seen in quite a while,” he said. “We are looking at probably a harvest of a little over eight million. And that would be since 1980 second or third worst.”

Fishery managers had forecast a strong run because of high numbers of out-migrating juvenile salmon last year. Gray noted that other areas of Alaska are seeing good returns. He says the timing of this summer’s run was also a surprise. “Looking at some of the other runs around the state, we all kinda had it in mind that this might be late and what it looks like is it was actually a little bit early, just small and early. So that was a surprise. The other surprise is we’re on track for a very good statewide pink harvest, between Prince William Sound, Kodiak and Southeast but we’re but we’re definitely on the short end of that stick. So that’s a big surprise.”

The two days on, two days off fishing schedule for the seine fleet may be shortened to one-day openings in some parts of Southeast. Pink salmon seining is likely to continue for a couple more weeks.