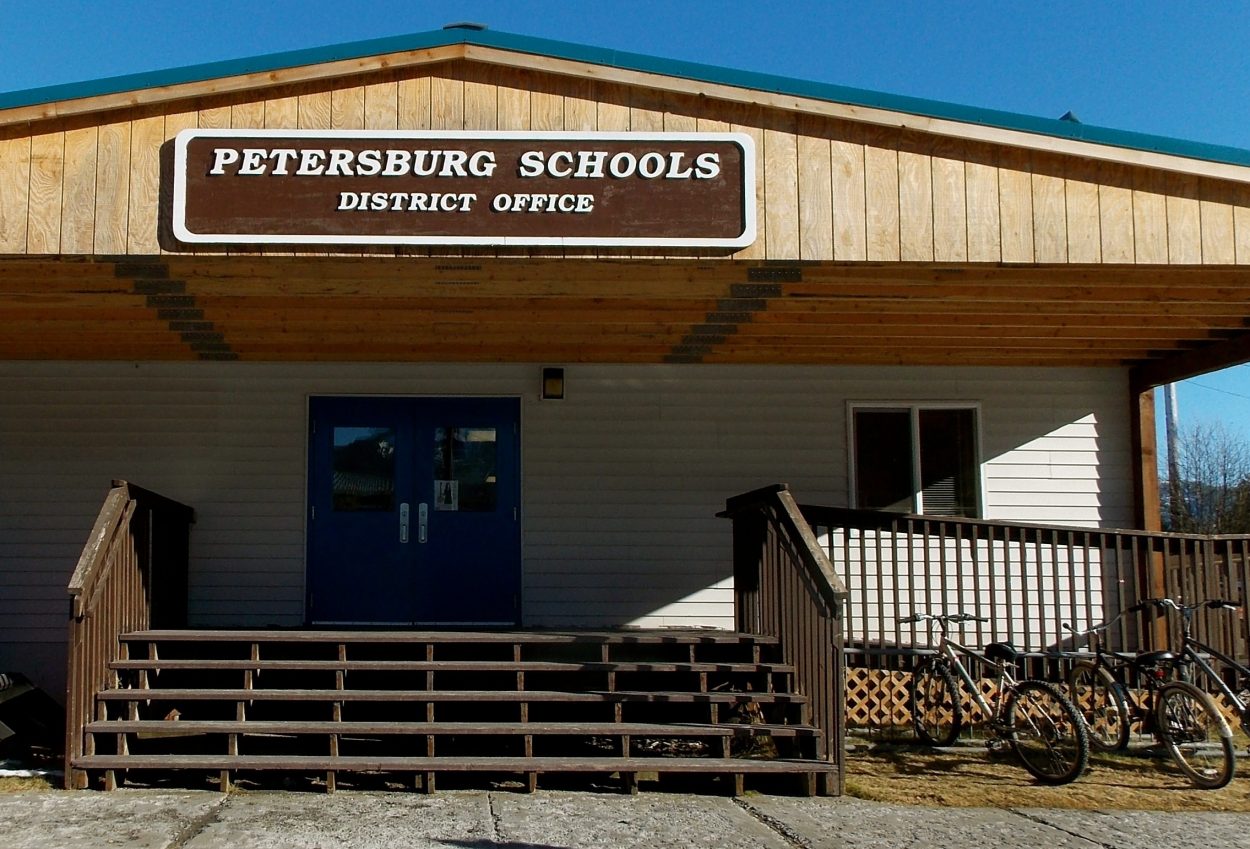 School administrators in Petersburg are floating the idea of adding one more day a month off from school for students next year. It’s a proposal to help teachers catch up with required training and the district is hoping to hear feedback on the plan.

Superintendent Erica Kludt-Painter brought up the idea at this week’s meeting of the school board. She said staff training days, called in-service days, are being taken up by new state mandated training.

“For example in August we had three in-service days and two and half days of that time was taken over by state mandated trainings,” Kludt-Painter said. “So it doesn’t leave any other time for district curriculum or looking at individual student needs, doing grade level planning, for district and school initiatives. There just really isn’t time.” 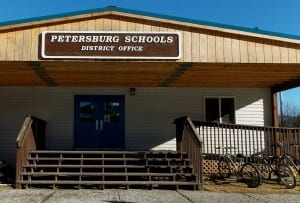 “And all of the things are great,” she said, “suicide prevention training, sexual assault training I mean all of it. It’s all important. Every single bit of it is important. But we are being overwhelmed. We don’t talk about reading, we talk about blood-borne pathogens and everything else. So, anyway, I’m not trying to sound negative. It’s all really important. We’re running out of time.”

In response, Kludt Painter said the district is looking into having students stay home from school one extra day a month next year, while teachers focus on training those days. That could mean an extra three-day weekend each month for students. The trade-off would be that early release times for students on Fridays would end. At the high school the 2:20 early release would revert to the 3 o’clock release used for the rest of the week. At the elementary school the 1:45 early Friday release would change back to 2:45 for all school days.

Kludt-Painter said the district is hoping to hear feedback on the proposal. “Because we know especially in the elementary school, that’s probably the biggest area. You know, there’s things to consider for child care, it’s a change in schedule, there’s some bussing concerns, you know that sort of thing. So we wanna be talking about it now and not August, or something, trying to make a big change, we want to be planning for it now.”

Kludt-Painter said the proposal will not mean a decrease in classroom time for students and would have to be approved by the state’s Education Department. The school board took no action on the issue Tuesday but could make a decision when the board approves next year’s calendar.