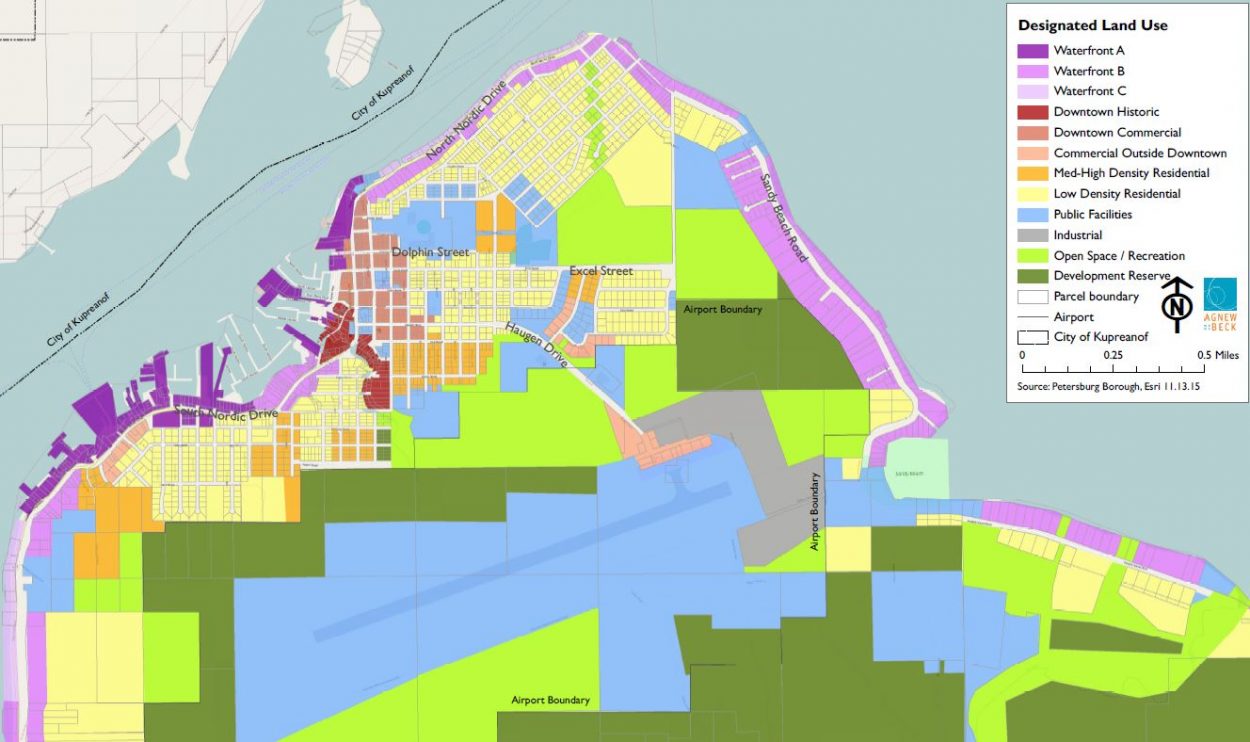 Petersburg has adopted a new long-term planning document for the borough along with a waterfront master plan. Petersburg’s assembly Monday voted to remove language requiring an advisory vote for expansion of land use law outside the old city limits and the vote was close to approve the plan itself.

At its last meeting, the assembly voted to add in language to the draft comprehensive plan requiring a vote of the people impacted by any potential expansion of Petersburg’s zoning law, or land use ordinance. That was after property owners from many remote corners of the new borough wrote or spoke against any increased regulation of how people could use their land. Since then the borough has checked with its attorney.

Vice mayor Cindi Lagoudakis noted that the attorney brought up borough charter language allowing for creation of advisory boards on the matter. “Borough attorney (Sara) Heideman via email suggested that rather than an election, in addition to following section 7.05 of the borough charter, a survey of land owners or registered voters located within the boundaries of the area in which zoning is contemplated could serve the same purpose,” Lagoudakis read from the assembly agenda. 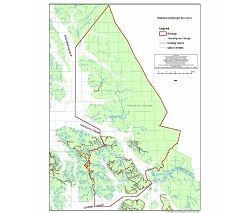 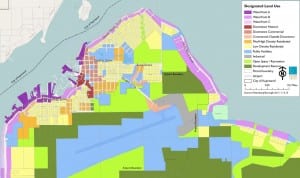 Petersburg’s comprehensive plan looks at land use, populations and infrastructure needs in the borough. It also has a generalized land use map, outlining areas in the borough and their current uses, ranging from waterfront to commercial to industrial or one of several rural designations. The map doesn’t implement zoning outside service area one, which is the old limits of the city of Petersburg. But the plan does recommend starting the discussion with more remote residents about drafting a zoning map of what’s allowed where sometime in the future.

Assembly member Eric Castro wanted to remove the language he voted for at the last meeting. “I understand it’s a sensitive subject to a lot of folks especially those outside of service area one,” Castro said. “In my original vote I was trying to satiate their desires to be able to be heard. Upon further review after finding that it’s explicitly written inside of our borough charter, I feel it will just be more expensive and much more effort from a lot of our borough staff in order to be able to complete these actions. I kind of see it as being unnecessary and superfluous.”

However, Bob Lynn was voting against that change. “I see it differently is that when we formed a borough there were a lot of promises made to people outside without interference of these people. The comprehensive plan, I probably have at least a dozen letters that were sent to the contractor to that extent and I feel that the plan itself never recognized what the desires of these people were.” Lynn thought if the borough went with a survey it should be anonymous and thought individuals who owned property in outside service area one should be the ones polled on any land use law extension.

Vice mayor Lagoudakis was another supporter of removing the vote requirement. “There are other mechanisms that allow people to weigh in on how they feel about this and I also feel like it’s already covered in the borough charter,” she said.

With just five assembly members at Monday’s meeting the motion to remove that language just passed 4-1 with Lynn voting no. That was also the vote to approve the plan itself. With that vote the document along with a waterfront plan becomes a general guide for the borough over the next decade or so. Again the assembly would have to vote at a future time to implement any recommendations from the plan.