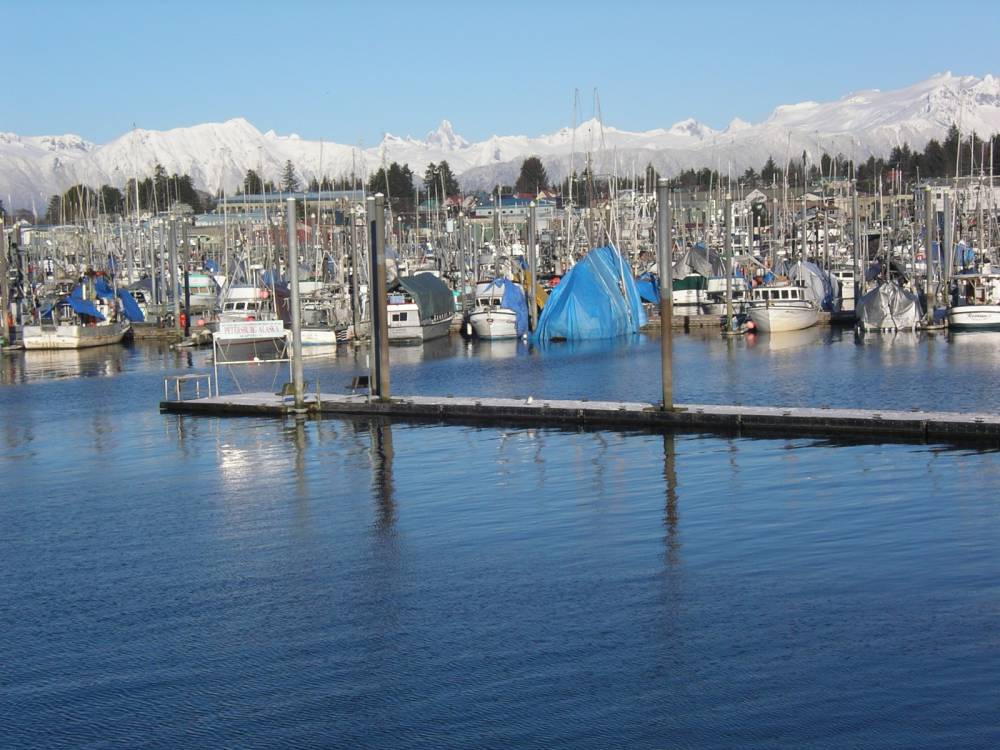 Petersburg’s borough assembly Monday voted to move forward with a dredging study for one of the local boat harbors. The borough will sign an agreement with the U.S. Army Corps of Engineers to investigate the need for dredging and whether it makes sense for that federal agency to become a long-term partner on maintaining South Harbor.

Petersburg’s South Harbor has a problem with inaccessibility because of shallow water, especially at low tide and for the larger boats that tie up there. Officials think the problem might be getting worse because of sedimentation from several nearby creeks along with rebound of the earth’s crust following the most recent glaciation.

The Army Corps wants to study the problem and determine if there’s a federal interest in maintaining access into that harbor for the long term.
Petersburg harbor master Glorianne Wollen explained that signing the agreement with the Corps was necessary.

“Once they take it on and realize that there is actually a federal responsibility here, then they kinda embrace the whole thing,” Wollen said. “They embrace the whole harbor. So, in 20-30 years down the line when we have to do the southern end that was dredged 15 years ago, they’re going to pick up their fair share of it.”

The Corps will pay the first 100,000 dollars of the study and then the remaining amount would be split between the Corps and the borough, up to 325,000 for each. The assembly in August approved spending that much out of harbor reserves for the investigation. 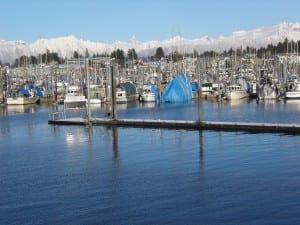 Wollen pointed out the research could lead to identification of another harbor. “They also realize that Petersburg is beginning to max our capacity and they feel that what could come out of this study is probably rationale for another harbor basin somewhere along the waterfront, that they would go and identify, put in on behalf of us, similar to our situation in North Harbor,” Wollen said. “Then they’re on the hook for forever to take care of it. So I think it’s a wonderful opportunity that wasn’t there very many years ago. We’ve worked a long time to get to this point with our delegation in D.C. and the entire state.”

The Corps paid three and a half million dollars to dredge Petersburg’s North Harbor in 2013, clearing the way for a new float system. It’s estimated that the sand and mud that needs to be removed in South Harbor could be double the amount of North Harbor. An early cost estimate is around five million dollars although the study will provide more cost information. Dredging could happen in 2019.

Assembly members questioned whether Petersburg could be on the hook for more than the 325,000 dollars for the feasibility study. Wollen responded that either side could back away from the agreement at any point. The vote was 5-0 to authorize the borough manager to sign the agreement with the Corps. Cindi Lagoudakis and Eric Castro were not at the meeting.