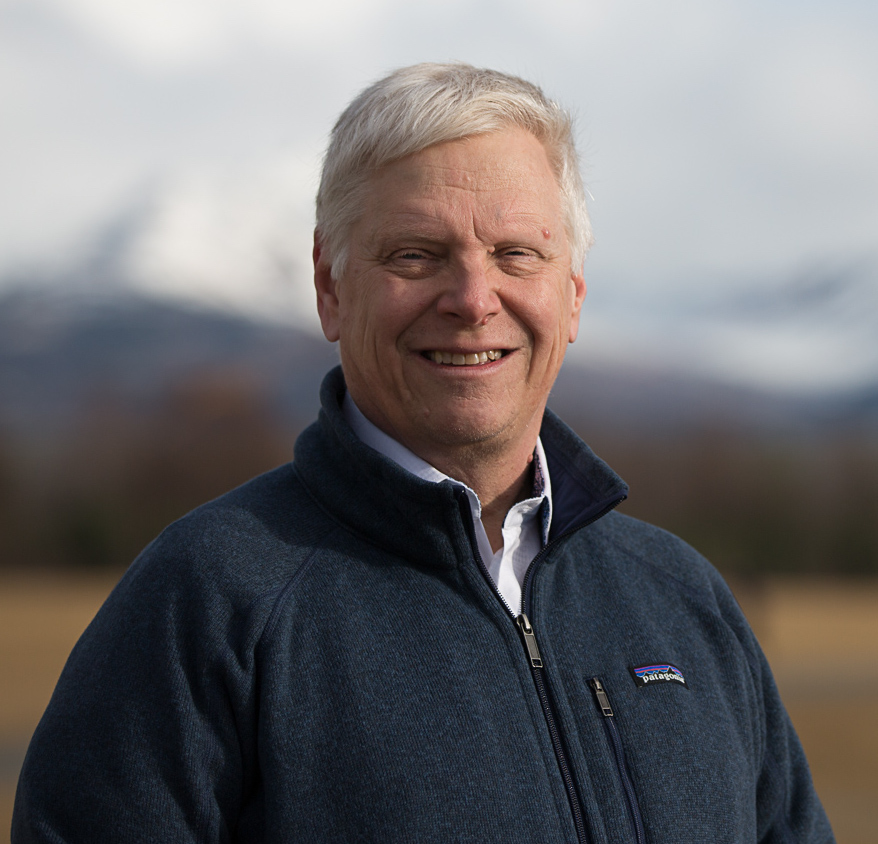 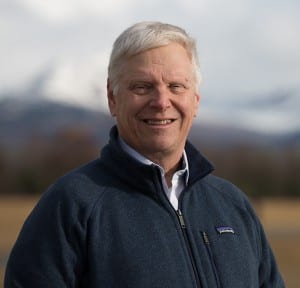 Lindbeck stopped into the KFSK studios to talk about his priorities for Southeast Alaska and how he would work as a Congressman if he was voted into the D.C. office.

He spoke with KFSK’s Angela Denning:

Steve Lindbeck is running for Congress against incumbent Don Young.