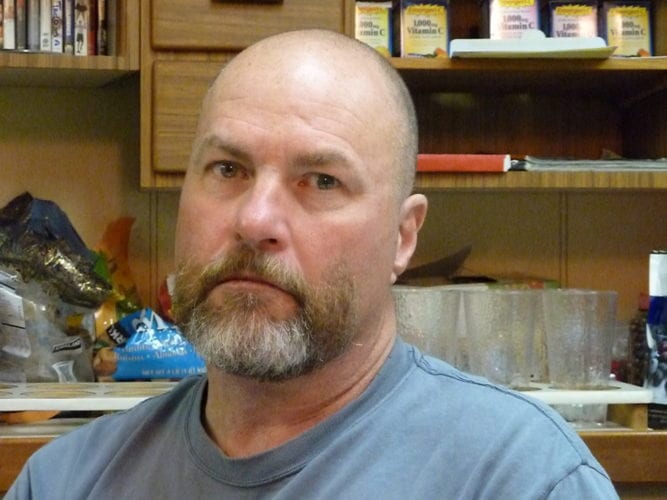 Petersburg’s borough assembly filled a vacant seat Monday by appointing a former mayor of the city of Petersburg.

Jeff Meucci was appointed to the seat left vacant when Cindi Lagoudakis took over the mayor’s seat with Mark Jensen’s resignation this spring. Meucci was sworn in by borough clerk Debbie Thompson during Monday’s meeting. He was the mayor of the city of Petersburg from 1995 to 1999 and works as a research diver with the Alaska Department of Fish and Game.

The appointment was decided by anonymous ballot. Assembly members wrote down a name from among four people who remained interested in the seat. Former city councilor Paul Anderson along with former assembly members John Hoag and John Havrilek submitted their names for the seat. Also interested was another resident, Roger Sabine. Hoag ended up withdrawing from consideration. It took two rounds of balloting before Meucci had the four votes needed for appointment. The appointment is only until the October election.