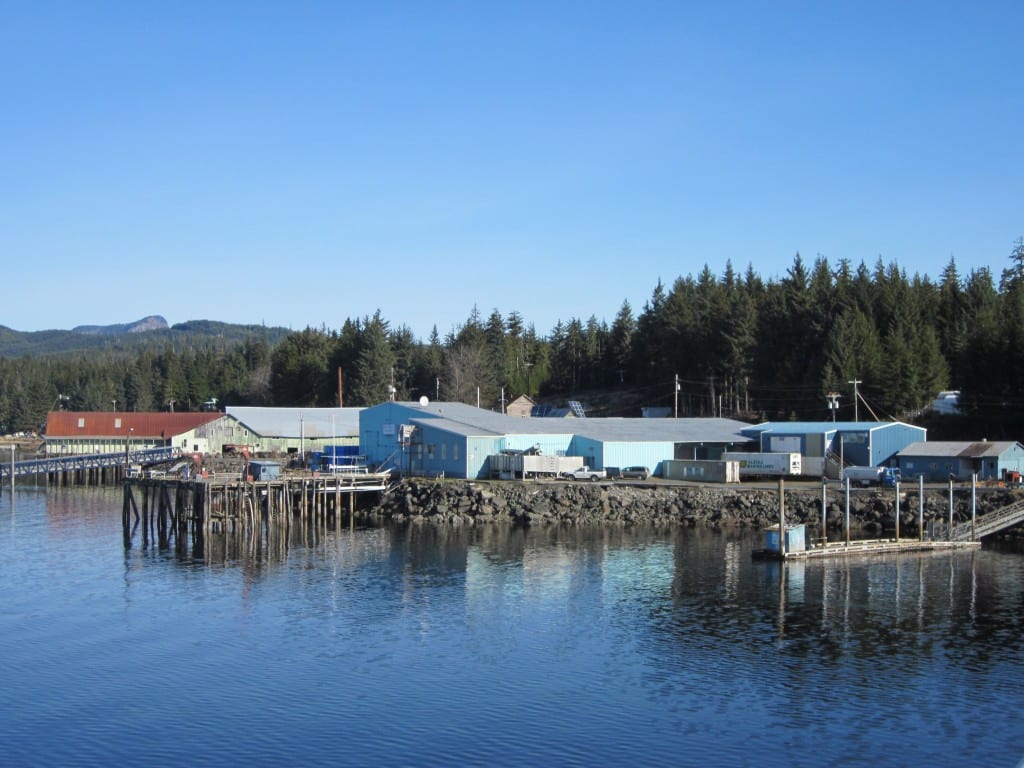 Kake Tribal Corporation will hold its annual Dog Salmon Festival this weekend. The event began more than two decades ago. Corporation payroll specialist Ashley Padgett grew up in Kake and has seen the event continue even as the fish processing company that originally inspired it went out of business.

“It was created to celebrate the achievement of production goals for the Kake Fisheries that opened up in ’93, so that’s where we used to hold it,” Padgett said. “Kake Fisheries has been shut down for a while, so right now we hold it right there in front of town next to the community hall building.”

This is Padgett’s fourth year coordinating the event. She said Kake Tribal Heritage Foundation, which is a subsidiary of the village corporation, held several public meetings to find out what activities people wanted to be included in this year’s festival.

“Some of the new ones that the community wanted to put in was like a slime balloon toss, and it’s a four-legged race this year instead of a three-legged. We got the dunk tank that we are throwing in for the community,” Padgett said.

She says those who attended the most recent meeting got to try out the dunk tank.

The event will begin at 11 Saturday morning with an opening ceremony that includes a welcome dance and the announcement of two honorees who are community members over the age of 65. After that the contests will begin, starting with a baby crawling contest and moving through foot races and other games. The day will conclude around five with a performance from the Keex Kwan Dancers.

Padgett says one of the festival’s most well-known events, the canoe races, will include only local racers this year. In some past years, visiting teams have participated. The ferry schedule this year would have required travelers to stay in Kake for more than a week.